U.S. waterways may get redefined via WOTUS 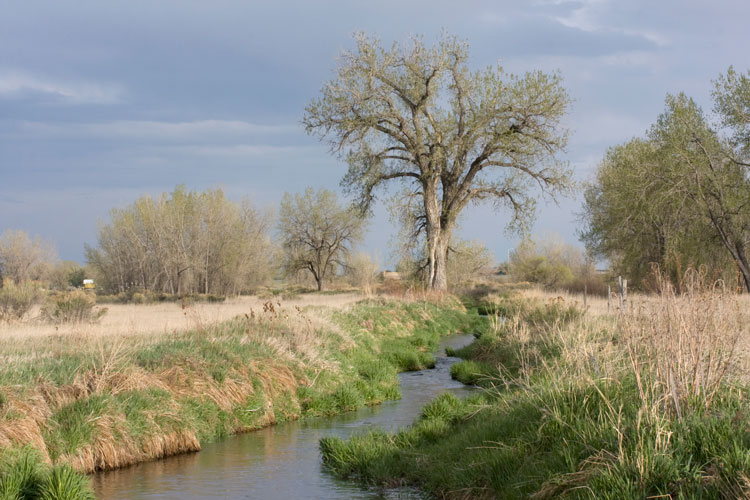 The back-and-forth related to Waters of the United States (WOTUS) dates back to the language of a 1972 amendment to the Clean Water Act that established federal jurisdiction over “navigable waters.”

The tug-of-war over the definition of that term has been particularly active since a 2006 Supreme Court ruling. That decision perpetrated a definition of WOTUS by the Bush administration, and then a change by both the Obama and Trump administrations.

“The problem here is the underlying law — the Federal Water Pollution Control Act — is not being viewed the same by all sides and by all stakeholders,” explained National Milk Producers Federation’s Paul Bleiberg during the January 20 Hoard’s Dairyman DairyLivestream. “As a result of this court ruling from now 15 years ago, the successive administrations have tried to put their stamps on clarifying this policy.”

His pessimism stems from the back-and-forth nature of this issue that boils down to fundamentally different perspectives of the stakeholders.

“This is going to keep happening, frankly. I hate to give people that information, but this is not going to be resolved until Congress says, ‘Okay, this law is now almost 50 years old, it needs to be more fundamentally reauthorized, and some of these questions need to be settled legislatively,’” he opined.

If you were a fan of the WOTUS definition created by the last administration, Bleiberg suggested in his concluding remarks that the forthcoming ruling will likely not be as agriculture-friendly. Only time will tell what the new rule will bring and what impact that will have on agriculturists.

An ongoing series of events
DairyLivestream will air twice each month. The next broadcast will be on Wednesday, February 3, 2021. Each episode is designed for panelists to answer over 30 minutes of audience questions. If you haven’t joined a DairyLivestream broadcast yet, register here. Registering once registers you for all future events.

Farm income returns to the basics in 2022
By Maggie Gilles, Kansas dairy farmer 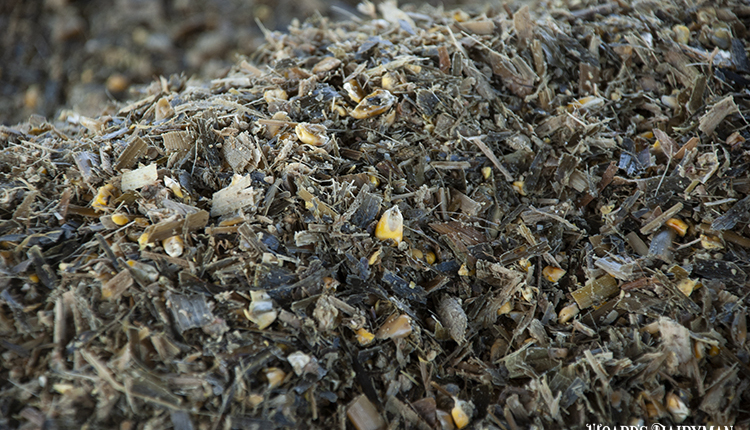 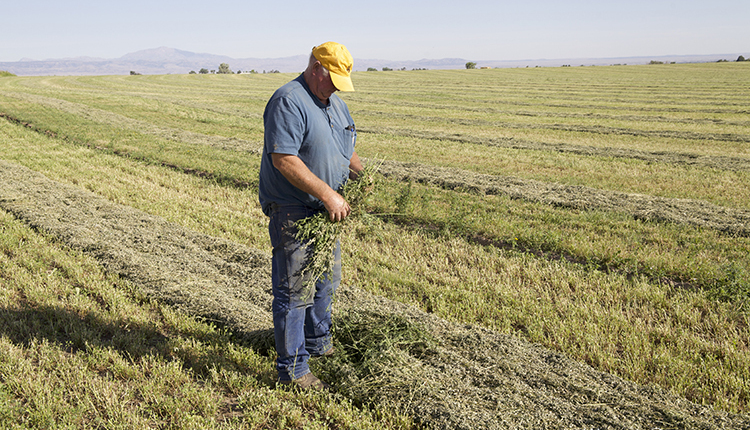 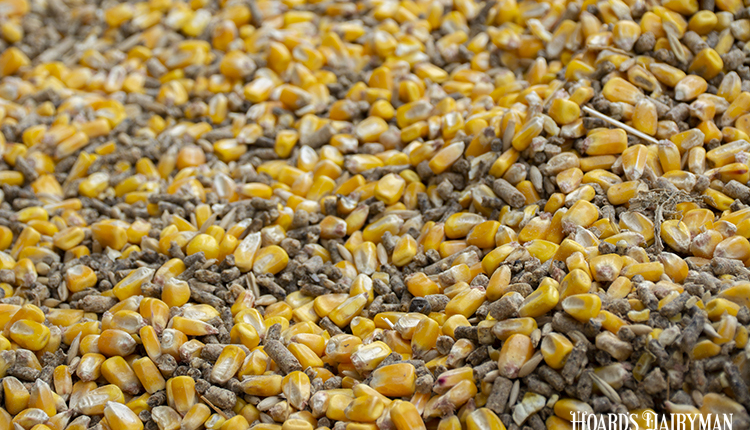