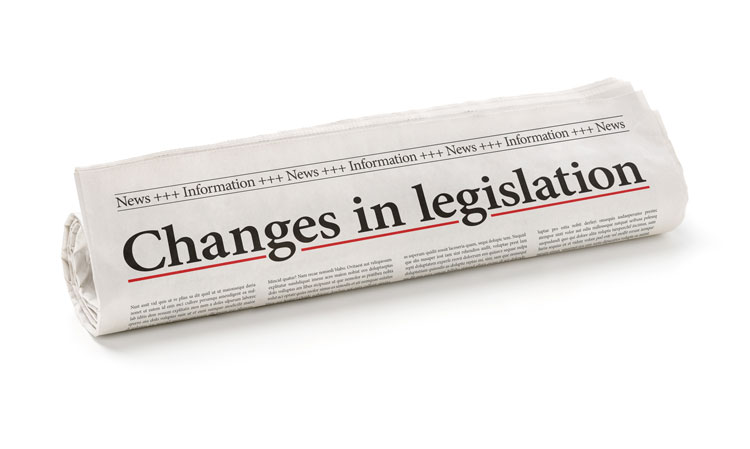 “Senator (John) Boozman (R-Ark.) and I both feel very strongly that we move forward the child nutrition bill that is supposed to be reauthorized every five years,” said Senator Debbie Stabenow (D-Mich.), who is the incoming chairwoman of the Senate Committee on Agriculture, Nutrition, and Forestry. Of course, Boozman is the ranking Republican on the Senate ag committee.

“It (the child nutrition bill ) has not been reauthorized now for the past 10 years. We are both committed to focusing on a healthy future for our children and access to healthy meals during the school day and summer months,” she continued during a January 28 media call on the top priorities for the Senate ag committee.

Broadband key to quality of life
“Then we are going to work with other relevant committees, as well, on issues relating to small towns and rural communities,” continued the 20-year Senate veteran. “The top of that list is expanding high-speed internet.

“We’ve seen through COVID-19 what is happening and the challenges for our rural children in schools as well as our businesses and rural hospitals trying to do telemedicine. Key to our quality of life is high-speed internet,” Stabenow firmly said.

“Finally, it’s hard for me to believe that we are already having to talk about another farm bill. The farm bill needs to be passed in 2023 and it takes a lot of effort. We are going to use time now to get input on what has worked, not worked, and how we can make things better in the next round,” she assured.

Farm bill on the horizon
When asked about the next farm bill, Stabenow not only talked about the climate crisis but about safety nets for farmers.

“Consistency is incredibly important for our farmers,” she said, “both economically as well as in trade. We want to get back to something that is both consistent and based on risk management,” said Stabenow, who previously chaired the Senate ag committee from 2011 to 2015. “That allows our farmers to have confidence in the standards . . . and stability in the system. That’s incredibly important.

“The focus of the farm bill has been risk management, not just ad hoc payments. We did away with that. We strengthened crop insurance. We put in place risk management tools and conservation and developed something that I think was defendable to those who aren’t normally supportive of agriculture support and was effective,” she said of past work on the farm bill. “We need to get back to that (risk management) approach. I think that is something that is very important for farmers to know that there is stability and consistency. That they can plan and move forward and that they’ll have the support they need when they need it.”

As for Federal Milk Order Reform, “We haven’t had discussions yet. I’m sure we will,” said the Michigan senator. “I’m certainly open to those discussions. Frankly, we just haven’t done that yet.”