By Paul Mitchell, University of Wisconsin-Madison 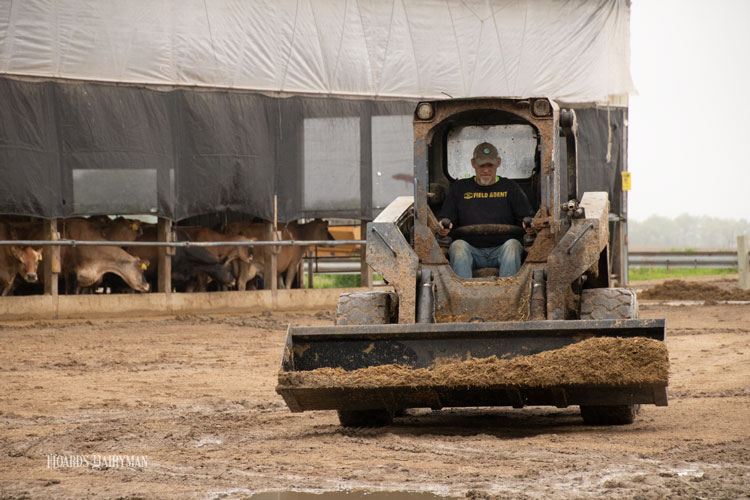 Wisconsin dairy farmers have been through a long period of consolidation that has cost the state many herds. Since 2014, the number of Wisconsin dairy herds has declined 34%. Meanwhile, the number of cows has remained largely unchanged. That being the case, the average herd size climbed from 120 to 183 cows when comparing January 2014 to January 2021.

Dairy markets have been a major driver of this reduction, as the industry has gone through an extended period of low income. That changed to some degree last year when federal aid reached unprecedented levels during the pandemic as Wisconsin dairy farmers received more than $560 million in direct aid via the Coronavirus Food Assistance Programs. However, not all dairy farmers received payments and margins are still tight for many. More recently, feed costs are a new reality as corn and soybean prices continue to rise.

All this said, there are signs of hope. 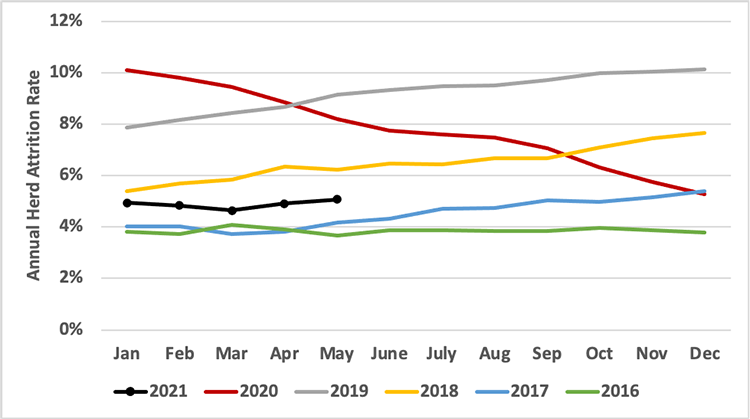 The plot shows the annual dairy herd attrition rate in Wisconsin over the last six years. The rate climbed slowly, beginning in mid-2017, peaking at more than 10% in late 2019 and early 2020. The attrition rate has since fallen to about 5%. The rate is the lowest it has been in over three years but still exceeds the 4% rate that was the norm in 2016 and before.

However, the state had 76 filings six months ago, more than double any other state. This drop is evidence that farm finances have improved slightly by being less bad. Not all these farm bankruptcies are dairies, but the decline is consistent with the reduced dairy herd attrition rate.

Together, these numbers are signs of hope that the worst of the financial crisis hitting the Wisconsin dairy industry has passed. 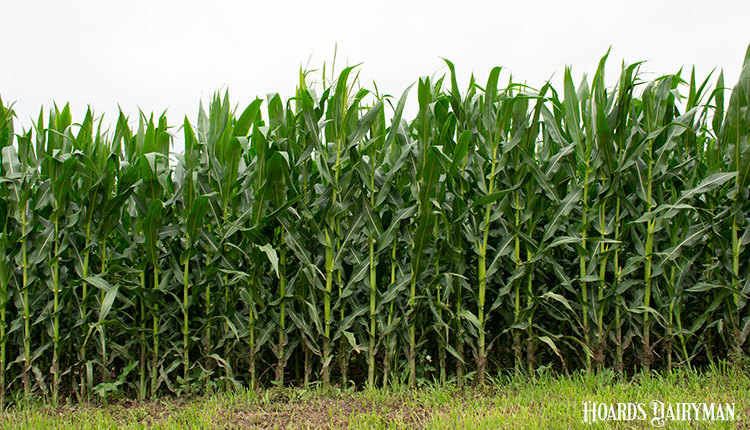 Hoard's Dairyman Intel
Do I choose ARC or PLC for next year’s crop?
-
comments powered by Disqus