Farm trucks get bigger and bigger 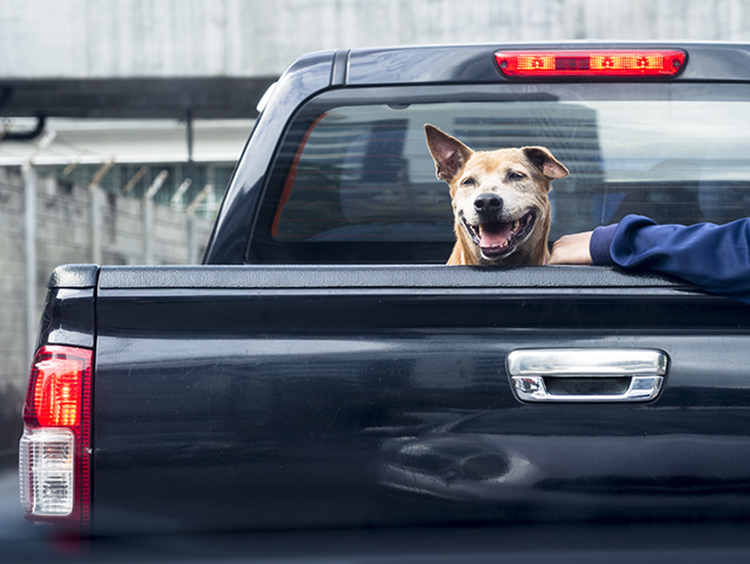 Are pickup trucks becoming too big?

That’s the question posed in, “The Hidden Danger of Big Trucks,” by Keith Barry in the July 2021 edition of Consumer Reports. For the large part, the concerns raised by Barry involve pedestrians, city travel, and contact with small cars.

For decades, full-sized pickups had largely been seen on farms, construction sites, and other trades.

That’s not the case anymore.

The three best-selling vehicles in the U.S. are trucks — the Ford F-Series, the Chevrolet Silverado, and the Ram, according to Barry. The demand is so strong that pickups now represent one of every five new vehicles sold in America. That has caused Toyota and Nissan to join the foray as that group of five manufacturers account for 79% of the pickup truck market.

With all those trucks being sold, one can imagine that they’re not just traveling township and country roads. And that’s the concern when it comes to urban traffic, contends Consumers Reports.

• The hood height of passenger trucks has increased by an average of 11% since 2000.

• “On some heavy-duty trucks, such as the Ford F-250, the front edge of the hood is now 55 inches or more off the ground — as tall as the roof on some sedans,” wrote Barry. This height creates blind spots in front of the truck.

With booming truck sales, there seems to be no interest in downsizing vehicles anytime soon on the part of manufacturers. “GM and Ford said their big trucks needed larger grilles to support engine cooling when towing trailers,” wrote Barry.

Then there’s the matter that buyers want tough-looking trucks. Also, many truck categories have less restrictions when it comes to energy conservation.

Consumer Reports goes on to question the need for all this truck power. However, we contend others are learning what those on the farm already know — a tough truck can get a lot of work done. And when one’s working that hard, it’s simply fun to drive a good-looking vehicle.