We need trade to balance components 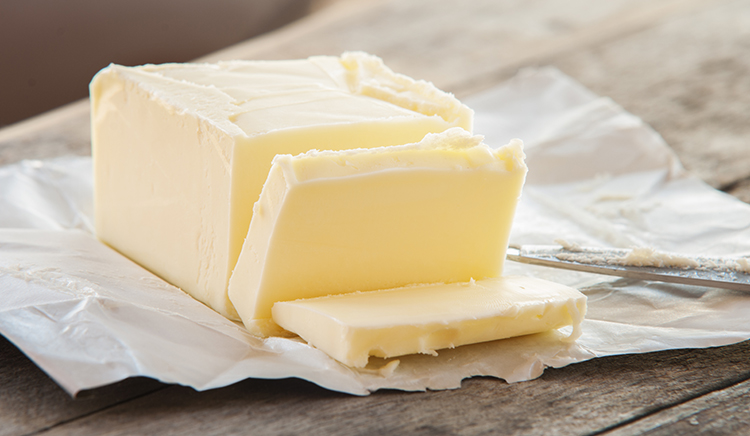 The border relationship between the United States and Canada is generally a healthy one, but it’s become more obvious, particularly in the last year, that dairy is a contentious trade issue between the two neighbors. That was most clear in the negotiations around the United States-Mexico-Canada Agreement (USMCA) and now in the trade dispute case brought forward by the Office of the United States Trade Representative centered around the implementation of that agreement.

The dispute case stems from how the U.S. believes Canada is allocating its tariff-rate quotas (TRQs) to processors who may not be filling those agreed upon dairy exports. To get to the deeper reason why this is an issue, though, we have to look at dairy demand and supply, said Mark Stephenson on the June 30 Hoard’s Dairyman DairyLivestream.

“In 2014, the medical community declared a truce on animal fats,” Stephenson said tongue-in-cheek. “Time magazine said on their cover, ‘Eat Butter.’” U.S. and Canadian consumers responded to that evidence, and the dairy industries in both countries experienced a steep rise in the demand for milkfat. To meet that need, dairy farmers could do two things: produce more milk or import more milk.

American dairy producers chose the former option, while Canadian ones, carrying milk quotas, initially chose the latter, Stepheson continued. After quotas were expanded over the course of a few years, though, production north of the border also climbed. However, producing more milkfat also meant more of the less valuable nonfat solids.

Stephenson noted that the U.S. had to, and did, find world markets to move that product. “We’re now one of the largest skim milk exporters in the world to balance the components,” he said. Around 15% of American milk production is exported, and much of those exports are skim milk powders.

At the same time, Canada was also dealing with an influx of nonfat solids to meet their butterfat demand. Neither country had a need for what the other was trying to sell.

“That, I think, gets down to some of the crux of what we’re disputing,” Stephenson said. “You have to think of these things on the whole. They become complicated.”

Gregg Doud was on the front lines of negotiating USMCA, serving as the Chief Agricultural Negotiator for the U.S. Trade Representative Robert Lighthizer during the Trump administration. He pointed out that dairy had been largely left out of the previous North American Free Trade Agreement (NAFTA), and the change in butterfat demand meant that could not be the case in the new agreement.

“This was a very important topic of conversation that needed to be held, and I think the biggest reason for that was the changes in demand for components around the world. There was huge demand for fat and butter in the U.S. and in Canada and around the world. That’s a big change from years ago,” Doud explained. “As a result of that, it has caused some difficulty for Canada’s supply management and some frustration in the U.S. That’s what we tried to tackle in our negotiations between the U.S. and Canada this time around.”

As for how well that worked, it will take time to see, Doud admitted.

To watch the recording of the June 30 DairyLivestream, go to the link above. The program recording is also available as an audio-only podcast on Spotify, Google Podcasts, and downloadable off of the Hoard’s Dairyman website.