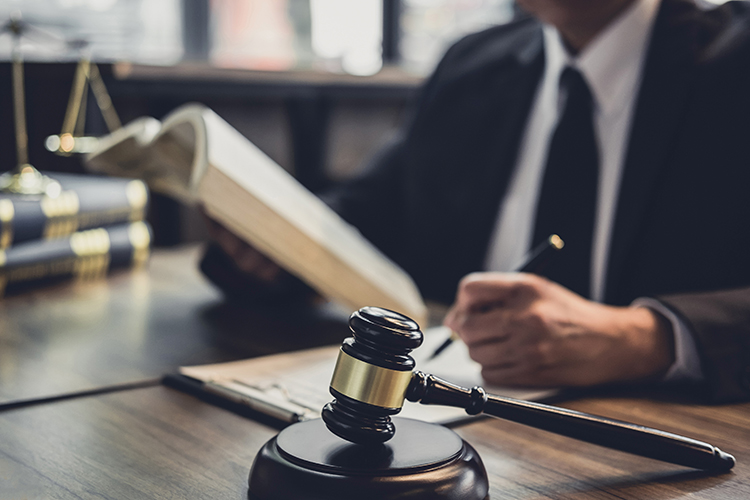 Earlier this spring the Office of the United States Trade Representative brought a dispute on USMCA regarding the allocation of trade rate quotas (TRQs) as administered by Canada.

“The allocation of the Canadian import permits under TRQs is to Canadian residents. Secondly, the allocation of TRQs is to importers of record and typically dairy processors, trading companies, brokers, and other types of organizations like that,” Mussell said as introduction to the conversation on TRQs.

According to Mussell, who is the research lead for Agri-Food Economic Systems, USMCA did not adjust the way Canadians assigned TRQs. Their system remains the same as it is for other trading partners and as it was during previous trade agreements with the United States.

“This approach to the allocation of dairy TRQs and especially the allocation of import permits to Canadians is longstanding,” he explained. “Each of the exporters in the U.S. was aware of Canada’s approach to administration of TRQs. There’s nothing in the USMCA that would suggest that Canada was required to change those arrangements.”

Mussell noted that U.S. exporters should understand and expect that it would take time to build relationships in order to reach the expected TRQ allotments for American dairy products. He also emphasized the importance of the demand needs of the Canadian dairy industry. While Canada has no need for skim milk powders, they are importing cheese at a high level.

Gregg Doud, former Chief Agricultural Negotiator for the U.S. Trade Representative for the Executive Office of the President of the U.S., emphasized the importance of this dispute as a benchmark for the effectiveness of the entire trade agreement.

“The Office of the U.S. Trade Representative doesn’t bring a case unless they are sure they are going to win the thing, and their track record is good. I don’t know if it’s a 100% but it is probably pretty close to that in cases that involve agriculture,” he said.

Doud believes the case has a strong foundation built on the many unused TRQs by Canadian importers.

“What the U.S. is trying to say with Canada is that you can’t allocate TRQ to an entity who knowingly won’t use it. That’s really the frustration,” Doud explained.

Understandably, Mussell views this same allocation through an entirely different lens. “If you allocate TRQs to importers of record – Canada does that, so does the U.S. – I’m not sure how we know that they knowingly won’t use it,” he responded. “If we’re trying to satisfy as many of these customer demands as there are, and that’s what the text of the agreement says, well first come, first serve doesn’t help that.”

To watch the recording of the June 30 DairyLivestream, go to the link above. The program recording is now also available as an audio-only podcast on Spotify, Google Podcasts, and downloadable off of the Hoard’s Dairyman website.