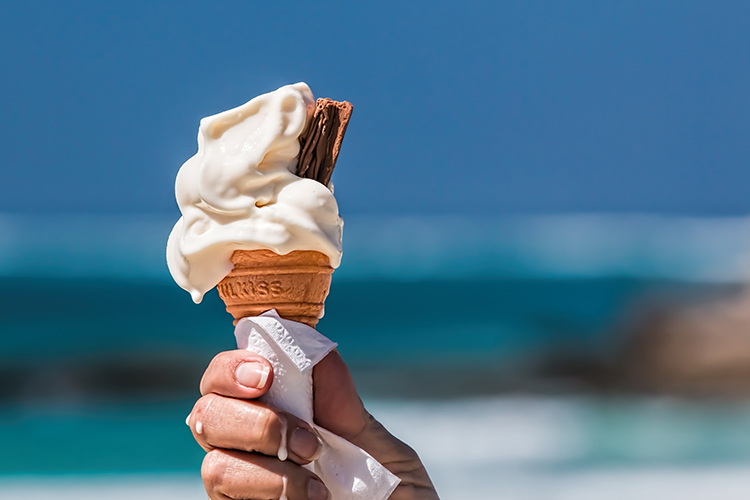 The intense heat that has blanketed the country at various points this summer means people are looking for ways to cool off. Fortunately for dairy farmers, that often includes ice cream.

Despite many retail outlets being closed or limited in capacity, 2020 proved to be an outstanding year for ice cream production and sales, and that trend has continued so far this year. U.S. ice cream manufacturers cranked out just over 1 billion gallons of ice cream last year, which was 6% higher than 2019 according to the International Dairy Foods Association (IDFA). That was driven by consumers reaching for a record amount of the cold, sweet treat.

Still, the first five months of 2021 saw production 4% above 2020 levels. And through June, consumption was trailing right behind 2020’s record numbers and well above the pre-pandemic amounts of 2019. Frozen novelties like fudgesicles and ice cream bars were doing especially well.

That craving for ice cream is not expected to disappear, either. Market research firm Fortune Business Insights predicts that the global ice cream market will climb from a value of $70.9 billion in 2019 to $91.9 billion by 2027. This will be due to the continued development of more innovative products, ice cream’s easy availability, and growing consumer spending on fast food, they say.

Since 1984, July has been designated as National Ice Cream Month. The peak of summer heat makes it the perfect time to enjoy a scoop or two, and, accordingly, it is the busiest month of the year for ice cream manufacturers. IDFA says most ice cream production begins ramping up in March. Twelve pounds of milk are needed to make one gallon of ice cream.

Though National Ice Cream Month has just wrapped up, Americans are still some of the hungriest ice cream consumers in the world. On average, a person will eat 23 pounds of ice cream each year, and in total, the U.S. ranks second in the world for total consumption behind only China. Premium ice cream, which contains higher milkfat, is gaining popularity among consumers.

With an economic impact of $13.1 billion in the U.S. according to IDFA, ice cream not only feels good for consumers, but also for dairy processors and dairy farmers. There’s still plenty of summer heat left to enjoy your favorite frozen dessert.

Add information to your farm, not just tech
By Katelyn Allen, Associate Editor