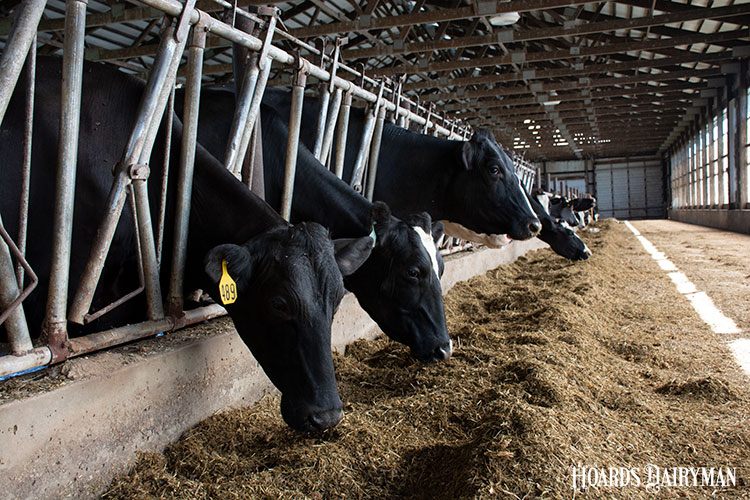 Because manure digesters thrive on energy rich manure, many dairies considering digester projects wonder about the operation and effectiveness of digesters run on farms that focus on feed efficiency. To level set, feed efficiency describes the practice of improving the amount of energy and nutrients a cow can extract during digestion. Improvement in this area can take place through genetic improvement or direct diet alteration. In the end, more feed efficient cows extract more nutrients from their food, leaving less to exit the cow in the form of manure.

Fortunately, according to the panel of digester experts on the August 18 Hoard’s Dairyman DairyLivestream, even the most feed efficient cow leaves plenty of nutrients in manure for the bacteria of the digesters to work with.

“The bacteria that exist in an anaerobic digester are really similar to the bacteria in the rumen, but in a digester, it’s as if you have a rumen that can hold food for 21 days,” explained Newtrient’s Mark Stoermann. “Obviously, the food you feed your cow – no matter how high of quality – is going to pass through it in a much quicker time period, and there’s going to be some material left that can be used by those same bacteria in the digester to produce gas.

“In the fall and winter when they’re eating more and taking in a lot of material and producing more manure, the digesters produce a little more,” he continued.

The process that manure undergoes in the digester is such that the bacteria don’t even affect the quality of the digestate that leaves the digester. Many farms are able to use this product to fertilize their crops in a nearly odor-free process.

Instead of increasing the nutrient levels or content of manure, those who seek to procure methane from digesters are more concerned about the quantity of manure going in.

“The economics are much more about capturing that methane. We wouldn’t want to move the farmer away from what they thought was optimal from a dairy perspective,” said DTE Power and Industrial’s Richard Cooper, who oversees several manure digester projects in the Upper Midwest.

“There is a relationship between the ration and the genetics, but ultimately as long as that cow is producing manure, there will be an opportunity to take that manure and continue to break down the carbon in it,” Stoermann concluded.

To watch the recording of the August 18 DairyLivestream, go to the link above. The program recording is now also available as an audio-only podcast on Apple Podcasts, Spotify, Google Podcasts, and downloadable from the Hoard’s Dairyman website.

The next broadcast of DairyLivestream will be on Wednesday, September 15 at 11 a.m. CDT. Each episode is designed for panelists to answer over 30 minutes of audience questions. If you haven’t joined a DairyLivestream broadcast yet, register here for free. Registering once registers you for all future events.

The trifecta of dairy product exports

Can we find genetic solutions to lameness?
By Maggie Gilles, Kansas dairy farmer 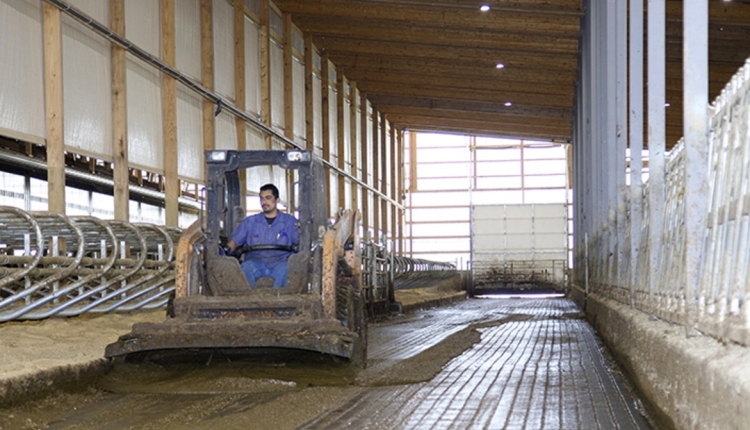 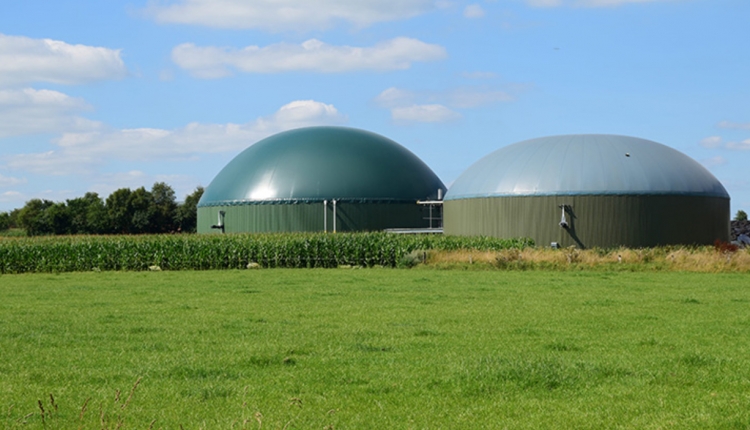