The flip-flop on fats has spun heads 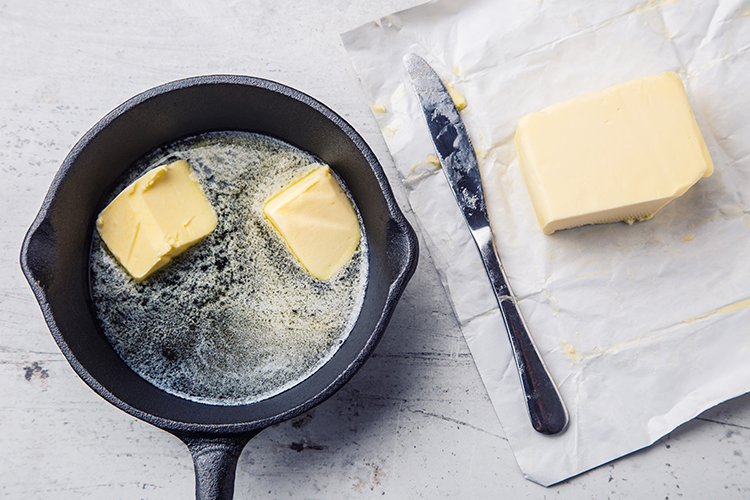 The list of no-no foods has been flipped like an old vinyl record on a turn table.

Those in dairy circles know butter and whole milk are back on the good food list despite controversy around their high levels of saturated fat. However, as Joe Graedon points out in his article, “Has the flip-flop on saturated fat made your head spin?” not everyone is on board yet.

For one, the American Heart Association continues to advise people to limit intake of whole milk and other full-fat dairy products. As Graedon points out, this is old-school thinking, and research released this September by the American Journal of Clinical Nutrition flat out contradicts that directive.

Graedon has a thing or two to say on the topic as he wrote the best-selling book, The People’s Pharmacy in 1976 and has followed the fat narrative for over four decades. In fact, Long Island University awarded Graedon an honorary doctorate as “one of the country’s leading drug experts for the consumer.”

Why does that matter?

The trial compared consumption of low-fat and high-fat dairy products. Those in the study consumed three servings of full-fat dairy per day in the form of milk, yogurt, and cheese. The researchers concluded, “The results of this study challenge the hypothesis that consuming full-fat dairy products increases the risk of cardiovascular disease (CVD) through elevating total and LDL-cholesterol concentrations, as a result of their high saturated fatty acid (SFA) and cholesterol content.”

The “full fats are bad dogma” appears to be dying. So go ahead and consider eating meat, eggs, coconuts, avocados, nuts, shrimp, and of course, butter, cheese, and whole milk.

Dairy has no quick fix for labor shortfall
By Corey Geiger, Managing Editor