The Class I mover debate continues 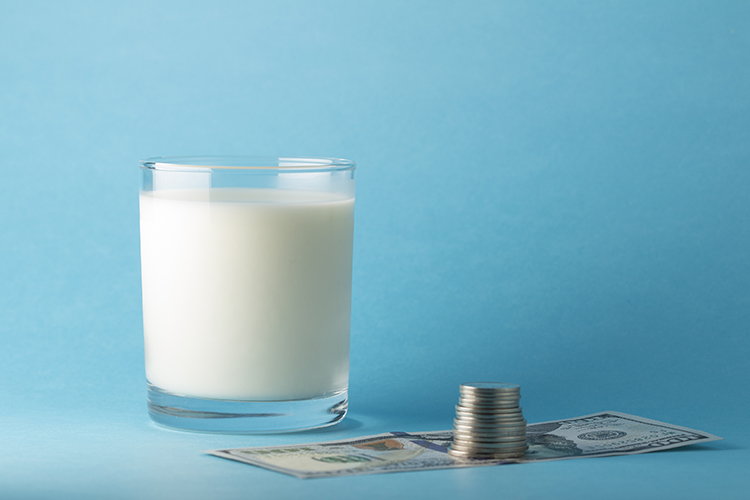 Differences of more than $4.50 per hundredweight (cwt.) in some months have motivated the current calls for change. The USDA Food Box program had a larger impact on cheese prices . . . relative to other dairy product prices during this period . . . and pushed Class III prices higher, creating a portion of the difference in the OLD versus NEW Class I mover formula.

From January 2005 through November 2021, the average difference between the NEW and OLD formulas was 3 cents per cwt. The average hides a wide range between the two formulas:

Looking at relative price levels can provide some additional information. The Class III price exceeded the Class IV price from January 2005 to November 2021 nearly 70% of the time.

• When Class III prices were above Class IV prices, the NEW formula resulted in a 13-cent lower average Class I mover than the OLD.

• When Class IV prices were above Class III prices, the NEW formula resulted in a 21-cent higher Class I mover in comparison to the OLD formula.

While the choice of time period matters to the outcome, Class III prices have tended to exhibit less variance in recent years, as cheese prices have moved in a tighter range than butter or nonfat dry milk.

Those crafting the 2018 Farm Bill expected little difference between the two methods of calculating the Class I mover. However, that has not been the case, especially from June to November 2020. As new Class I mover formulas are examined, let’s keep in mind that historical comparisons do not always provide good indications of how these formulas will behave in the future.