Volatility a factor in Class I Mover debate 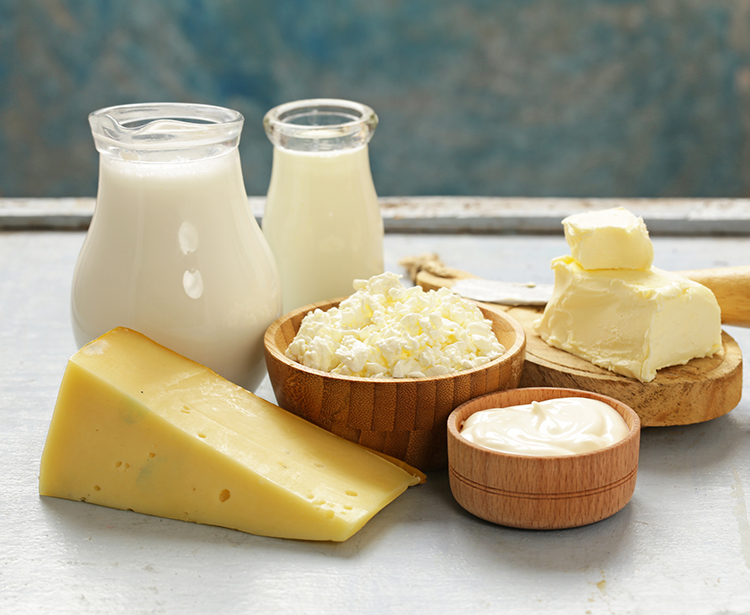 The Class I Mover calculation has been an ongoing discussion for dairy industry stakeholders. Any time the formula is changed there will be winners and losers, and who wins and who loses can change across time depending on the exact movement of butter, cheese, and nonfat dry milk prices.

• The current formula, which is the average of the Class III and Class IV prices plus 74 cents.

• The previous formula that used the higher of the Class III or Class IV milk price.

From 2002 to 2021, the previous formula calculated based on higher of pricing yielded an additional 2 cents per hundredweight. The blue line on the graph shows the monthly difference over the period. It highlights that although the average is nearly the same regardless of which formula is used, there are periods where each method could yield a higher Class I Mover.

The more important message relates to the orange line in the graph. This line compares the two formulas in terms of a simple measure of volatility (maximum value minus the minimum value over the previous 12 months).

Three periods jump out where the range of the higher of method (previous formula) is much greater than using the average plus 74 cents. The 2020 through 2021 period shows the biggest discrepancy as the Class III price moved much higher than the Class IV price.

What this all means

The simple message that must be given consideration is that the level of the mover and the relative volatility are both important to consider if further refinements are made. It is not surprising that the higher average levels from the previous calculation also come with added volatility, as greater returns are often associated with greater risks.

This is not meant to be an endorsement of one pricing method over the other in calculating the Class I Mover, but an effort to provide information about factors in addition to price level that should be considered as this debate continues. 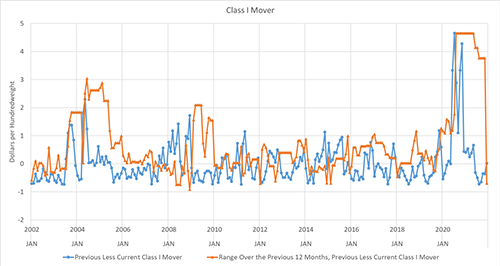 Teat end cleanliness starts in the bed
By Scott Brown, University of Missouri 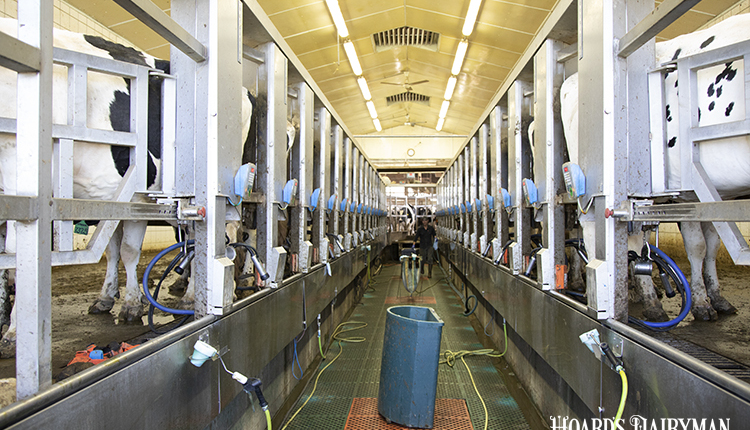 Hoard's Dairyman Intel
Where do profits exist on US dairy farms? 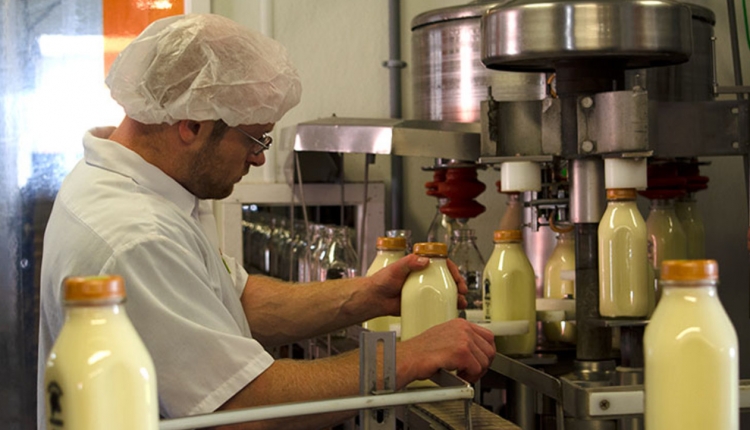