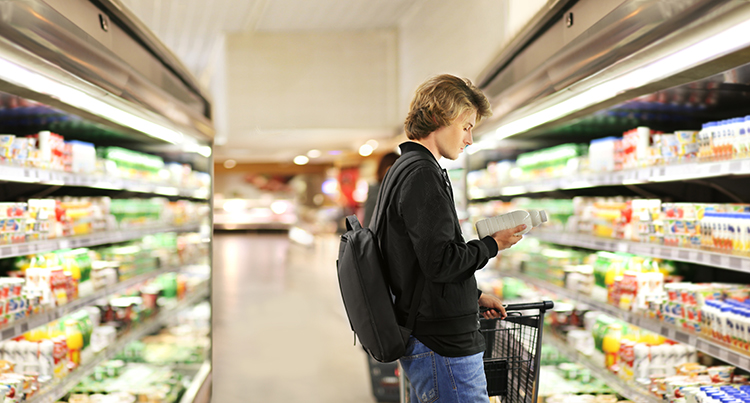 In a bright spot for dairy demand, consumer expenditures on dairy climbed 3% higher in March. The not-so-great news is that they also bought 3% less product.

Thanks to inflation, dollars at the grocery store, just like everywhere else, aren’t going as far. How that will affect demand for dairy products moving forward is a question weighing on producers, processors, and retailers around the industry. Any attempt to move toward an answer to the question must consider that inflation affects different people and consumer groups in different ways, the panelists of the April 27 Hoard’s Dairyman DairyLivestream said.

Ted Jacoby’s dairy marketing company sells product domestically and on the world stage, and he noted that from an export perspective, developed countries and developing countries will be forced to handle inflation differently. We know this is not just a U.S. problem at the moment.

No matter where someone lives, discretionary spending, or that which is “nonessential,” will change when consumers’ wallets are squeezed tighter. But the difference is in what is considered nonessential.

“Here in the United States, I think we’re starting to see a little bit of our discretionary spending drop off. But food prices are not going to be the first thing that consumers cut. I think in developing countries, that’s a little bit different,” explained Jacoby. “Dairy, in particular, is considered to be a luxury food, which means especially in developing countries, people trade up for dairy.”

As an example of the food trades made because of budgets, Mike Brown of Kroger described that when meat prices rise, you would expect sales of hot dogs to also go up as consumers turn to what they can afford. His company sees that exact scenario come true during higher meat prices, he noted.

Of course, parity exists just within our country, and some people must make the “hot dog” trade while others don’t. That can mean that more premium goods, such as ultrafiltered milk, for example, may see less change compared to more bargain buys simply because the consumers purchasing those products have different budget baselines.

Dairy demand predictions through the rest of the year will remain cloudy as consumers adjust their spending habits and policies are put in place to try to curb inflation levels. Food is essential, but for many, discretionary income levels will dictate what food they utilize.

To watch the recording of the April 27 DairyLivestream, go to the link above. The program recording is also available as an audio-only podcast on Spotify, Google Podcasts, Apple Podcasts, and downloadable from the Hoard’s Dairyman website.

The next broadcast of DairyLivestream will be on Wednesday, May 18 at 11 a.m. CT. As of January 2022, we have moved to a new system, and you will need to re-register to continue receiving email updates and links to the webcasts. You can sign up here now. Registering once will sign you up for all future events.

Dairy price forecast gets dinged by the Kiwis
By Katelyn Allen, Associate Editor 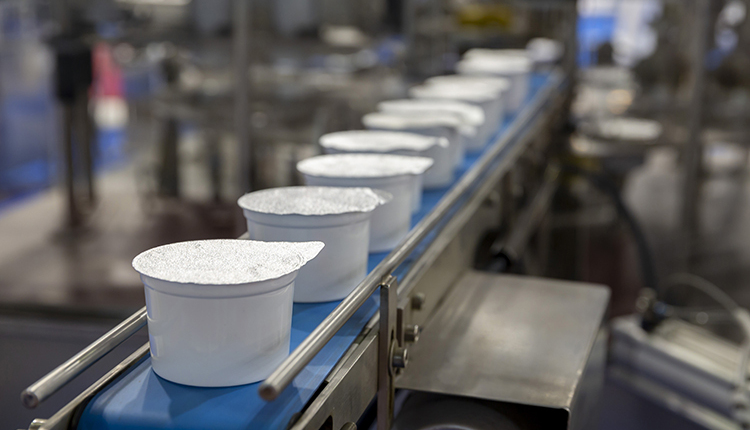