Where could dairy technology lead next? 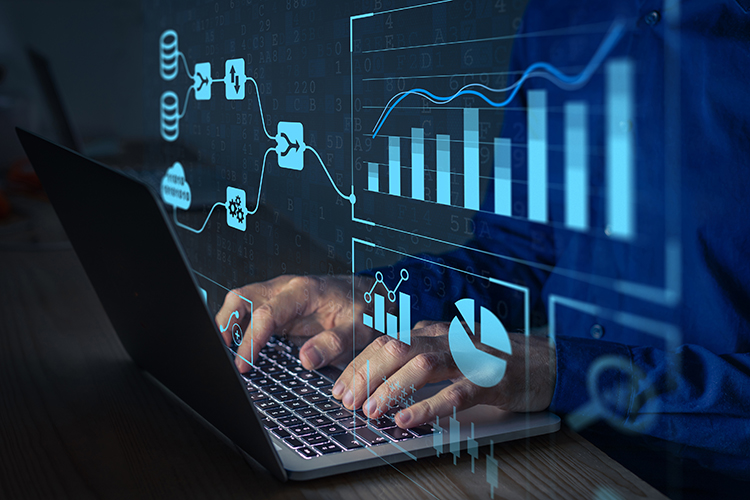 “The dairy industry was big data long before it was cool to be big data.”

Though we might not think of them that way in the context of today’s data collection technologies, programs like Dairy Herd Improvement (DHIA), sire evaluations, and ration formulation guides were some of the first ways we aggregated the information created and used on dairy farms. These tools laid the groundwork for what we have now and where we continue to go, said Jeffrey Bewley during the Data and Innovations Summit.

Bewley, a long-time precision dairy expert who works as Holstein USA’s dairy analytics and innovation scientist, kicked off the summit aimed at data collection and interpretation by highlighting the areas he sees as dairy’s next data frontiers. “Some people have claimed this is the second Green Revolution,” he noted. “That’s how important this data revolution is to our industry.”

Among the areas he identified were analytics, augmented reality, and human resource technologies. In each of these areas, companies outside of agriculture are making advances and utilizing tools that could be applied to dairy farms, he said. The example of human resources was given because we don’t collect much information about the people who work on our farms, but they have a tremendous impact on farm outcomes. What if we could quickly track milk quality issues back to a new milker who was being trained that day? Bewley posed.

There’s also untapped potential in calf data, he believes, citing pen monitors as one insight into behavior of the farm’s youngest animals. On the cow side, there are numerous wearable technologies tracking temperature, steps, and everything in between. Bewley noted this is why the SmartHolstein Lab was launched last year to study the value of multiple wearables.

However, he is very excited for more data collected from milk biomarkers — samples collected every day on dairy cows. “Our milking parlor is a lab,” Bewley said. “We’ve barely scratched the surface of what we can collect from milk.”

To avoid being “data rich and information poor,” he detailed a few needs that will allow more farmers and consultants to make the most of the technologies they may choose to implement. They included:

• Real-time information with indicators for what is most important

There are challenges and limits to adopting data technologies, and Bewley recognized rural connectivity, inconsistent data entry, and the overwhelming number of options as just a few. However, we’ve learned a lot since the early days of DHIA that can serve the industry well as we move into another new age of information, he said. With technologies in the early stages, be careful and prepared for things to go wrong. It takes a few months to learn how to use the data and integrate it into your business.

Still, this data scientist reminded that perfection can’t be the enemy of progress when it comes to new tools. “Sometimes they’re not perfect, but they’re way better than what we had before,” Bewley said.