Cybersecurity is a real threat for ag 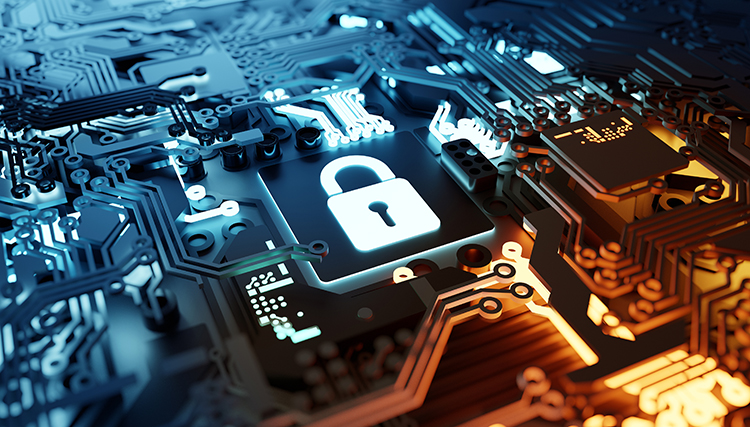 Last June, meatpacking giant JBS halted all of its U.S. plants that collectively produce about a quarter of the country’s beef supply, for an entire day. Just a few months later, an Iowa-based farm services cooperative took its operations offline just as grain storage elevators were gearing up for harvest.

Why would two organizations critical to the food supply chain suddenly go dark? Unfortunately, they didn’t have much choice. Their technology systems had been infiltrated by cybercriminals intent on stealing information and, in the case of JBS, securing about $11 million worth of bitcoin for ransom.

Cybersecurity attacks can seem like a far-off threat reserved for industries such as finance and healthcare, which generally have protections against such possibilities. But the two examples from 2021 illustrated that agriculture — and big pieces of agriculture — can be targets, too.

The technologies behind precision agriculture, including sensors connected to the internet, automatic steering, and GPS information, even open individual farmers up for potential threats, caution two University of Nebraska-Omaha professors in a piece published by The Conversation. Dairy farmers use a variety of technologies and softwares to monitor animal information, which also ties into the larger conversation about data ownership and privacy.

On the farm side, an interference with these systems could lead to production issues, while an attack on processing and handling facilities would limit how quickly food products can be prepared for sale. Both could result in serious food security concerns.

While other cyberattacks, such as the one on the Colonial Pipeline that disrupted gasoline supply chains, brought the issue to the forefront of areas the Biden Administration says it aims to tackle, no guidelines have so far been provided, wrote authors George Grispos and Austin Doctor. The pair said agricultural equipment manufacturers have a role to play in considering cybersecurity in their designs.

On the academia side, Grispos, an assistant professor of cybersecurity, teamed up with researchers at the University of Nebraska-Lincoln, to create a testbed project that “shrinks” agricultural systems down so that they can more easily be managed from a cybersecurity approach.

The device uses electronic components that are common in farm machinery as well as consumer electronics that can allow the researchers to emulate larger machinery. The goal of the project is to be able to identify vulnerabilities that can be solved to prevent hackers from taking control of agricultural systems.

Tools such as this one could be helpful as more technologies are utilized in agriculture amid a constricting workforce and more complex farms and businesses. Maintaining control of the systems that keep our world fed is not something we can afford to take lightly.