Technology allows you to do more with the same basis unit. 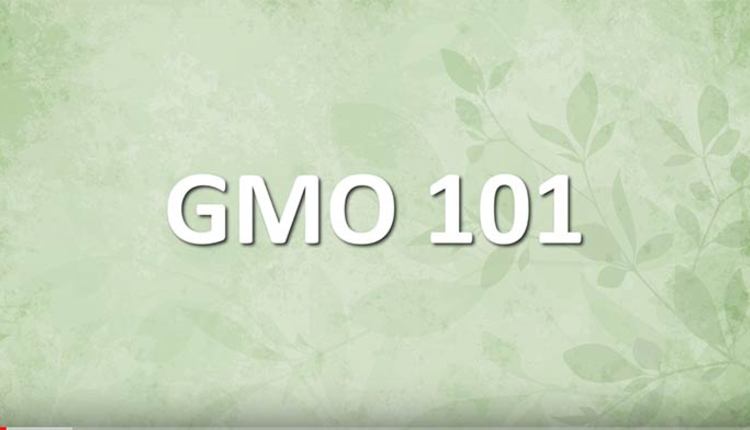 How do you explain genetically modified organisms to a consumer without getting too science-based in your explanation? I recently heard the analogy of comparing the technology to produce GMO foods with adding an app to your smartphone. You have not fundamentally changed the phone, it is still a phone, but it just has some extra options now. For example, resisting drought and insects, as well as tolerating extreme climate conditions.

When a crop is modified at the genetic level, generally one or two additional genes are added to the genome. It is done to make the crop or plant stronger, more functional and able to withstand environmental stress. When these benefits are present, the result is the production of more food with the same resources. And with more food being produced, costs to the consumer can stay low.

Why is an efficient farmer important to the 98 percent of the country who does not grow food? Because food is a staple and needs to be affordable. U.S. consumers spend 8.5 percent of their income on food and beverages. The world averages 23 percent, with some countries closing in on half of their income committed to food purchases. Multiply your grocery bill by 5 times and try to stretch what is left to cover the remainder of your family's monthly expenses.

Some worry about allergies with GMO foods. Researchers have thoroughly evaluated allergy possibilities before the GMO crop is grown so that it does not present the risk of allergies once the crop is processed into food on a consumers' plate.

Science is everywhere, so there must be GMOs in all types of food in the grocery stores. Wrong! The GMO crops in the U.S. can be found in crops such as soybeans, corn, cotton, canola, papaya and squash. So, stop looking for Franken-food on every store shelf and produce aisle. Rest assured that GMO food is safe and nutritious, just like the traditionally developed food right next to it.

The Center for Food Integrity has produced a five-part series on genetically modified organisms. Here is "What Do You Want to Know About GMO Food? GMO 101." The series contains information about the many angles of this topic, including general information, food safety, nutrition, labeling and environmental impacts.