Champion Red and White is crowned 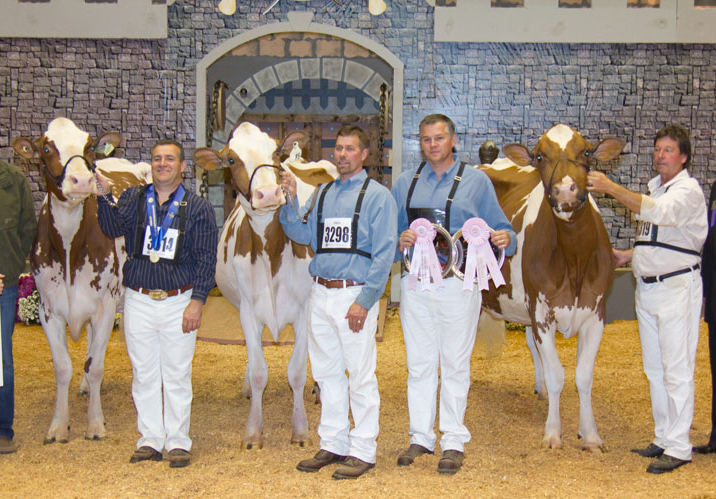 The royal court of Red and Whites. Grand is on the left, followed by Reserve and Honorable Mention.
Related