It was a Supreme Day for MilkSource

Their Holstein and Jersey cows captured the top two spots. 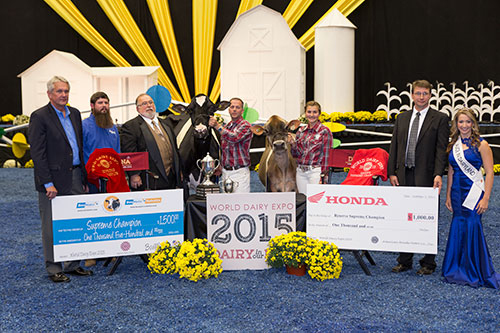 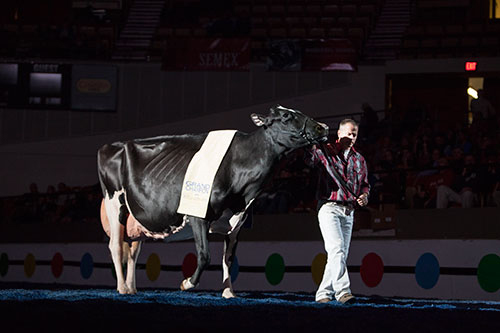 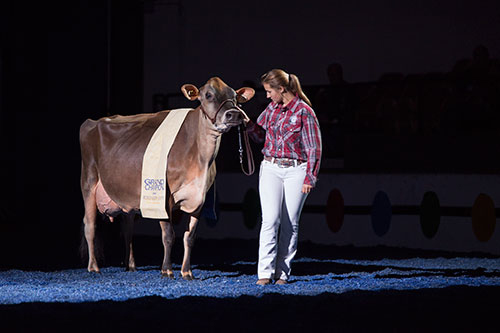 MilkSource also exhibited the Grand Champion Red & White. Their three entries in the Supreme parade was a first in the 49-year history of World Dairy Expo. Strans-Jen-D Tequila-Red completed the MilkSource trifecta. 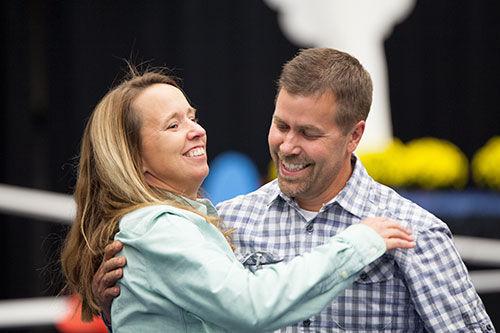 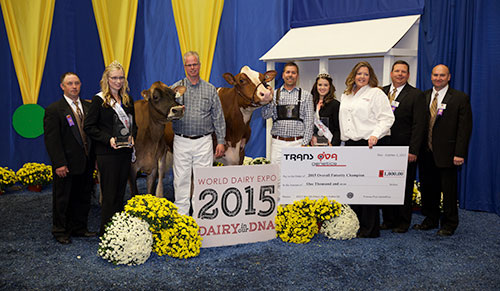 Rokey-Benfar R Cutie-Red-ET was named the World Dairy Expo International Futurity Supreme Champion. She was the winning Red & White and is owned by MilkSource Genetics, Wis. The Jersey, Avonlea Koffeetime At Arcadia-ET, was Reserve for Avonlea Genetics and Arcadia Farms, Ontario.

A supreme show! Congratulations to all exhibitors.