By Patti Hurtgen, Online Media Manager
"This was an extremely hard-working bunch of kids," commented coach Bland Baird. His dairy judging program has brought six national FFA dairy judging titles to the Spencer County FFA Chapter in Kentucky – and that is just in the past eleven years. Coach Baird, Tanner Goodlett, Marissa Allen, Jacob Whitely and Ryan Linton
The Spencer County FFA chapter is a bedroom community outside of Louisville and none of the team members hail from farming backgrounds. The high school has 800 students and an impressive 300 are involved in the FFA program. There are three advisors, with Bland Baird focusing on the dairy and agronomy teams. Others coach the ag mechanics and farm business management teams, which also participated at the national contest this year.

"Maybe a great-great grandparent was involved in ag, but these are not ag kids by most standards. However, most will pursue college degrees in agriculture. There are also a handful of past dairy judging members who are now doctors, pharmacists and attorneys. There are even some who after dairy judging, became so connected to the industry started dairy farming as a career," shared Baird.

While Kentucky is not know as a dairy state, their coach ensures that they see plenty of good cows. The team attends the North American, Wisconsin State Fair, Ohio State Fair, All-American Dairy Show in Pennsylvania, as well as visit several breeder herds throughout the Midwest. Freshman, usually about 20 in number, also participate in dairy judging clinics and cow camps during the summer to work on their skills.

Many of the FFA team members are also 4-H members who have participated in dairy judging. This year's two sophomores and two juniors were on Kentucky's 4-H team that competed at Madison in the National 4-H contest. Between the two organizations, each student has participated in nearly a dozen contests.

In order to represent the state of Kentucky, Spencer County had to top 46 other teams at their state contest, which is held the third week of August. That does not leave a lot of time to prepare for an August contest. However, the team for next year already has their first practice next week at the North American.

While this is the sixth year for a national title for Spencer County, they are the only FFA chapter in the state of Kentucky to win a Career Development Event at the National FFA convention – in any discipline – livestock, speaking, and so forth in the past 85 years!

With this year's group management topic of health and disease, Baird went to his resource file of 35 years of Hoard's Dairyman issues. Students scoured the issues for articles on animal care and treatments to prepare for the team portion of the contest. They also read university extension articles to add to their knowledge. This year's scenario was a herd has a high incidence of mastitis and hairy heel warts. Students were to advise the dairy owner on preventative measures to handle the problem.

What motivates the students?
A trip to Scotland is a big caveat. The top three national teams earn a trip to judge at the Royal Highlands Show. While it is a big honor to be invited, the cost of the trip must be funded by the students and various fundraisers. "When you have had so much success at the national level, people can forget how tough it really is to get to that level," commented Baird.

"It's hard to beat the skills these students develop – the speaking ability, decision-making skills and work ethic. After they have tasted success, they soon realize that with hard work, they can accomplish just about anything." 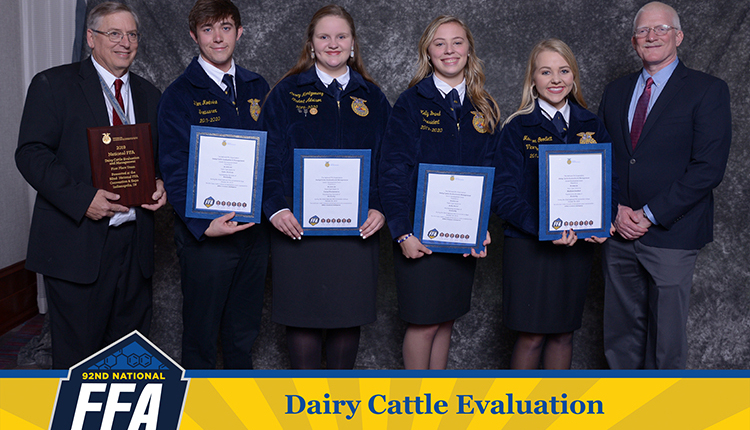 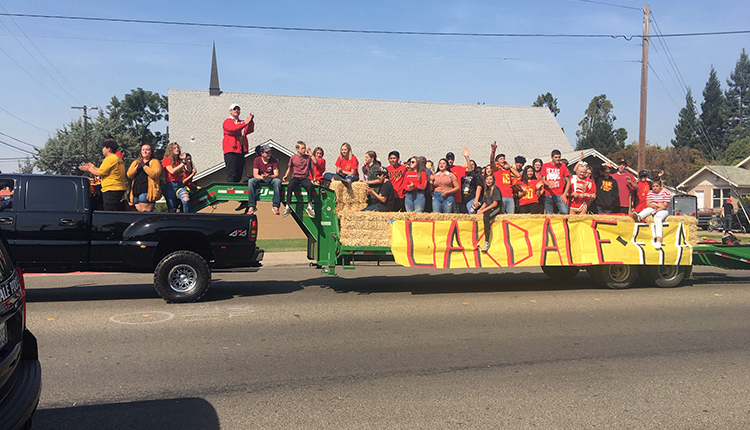 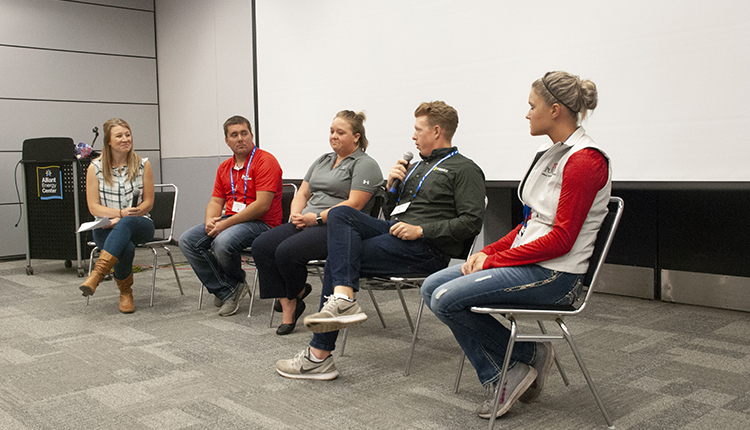 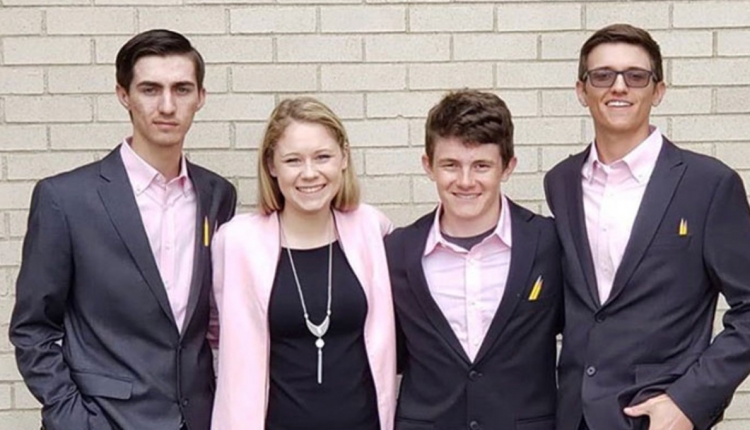 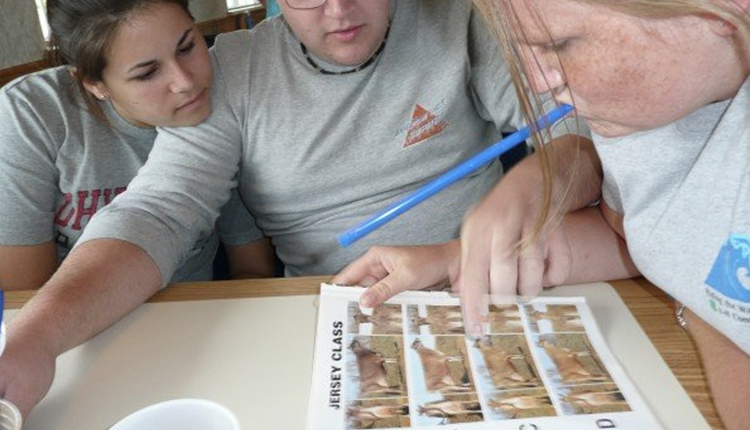 The summers that raised me
HD Notebook 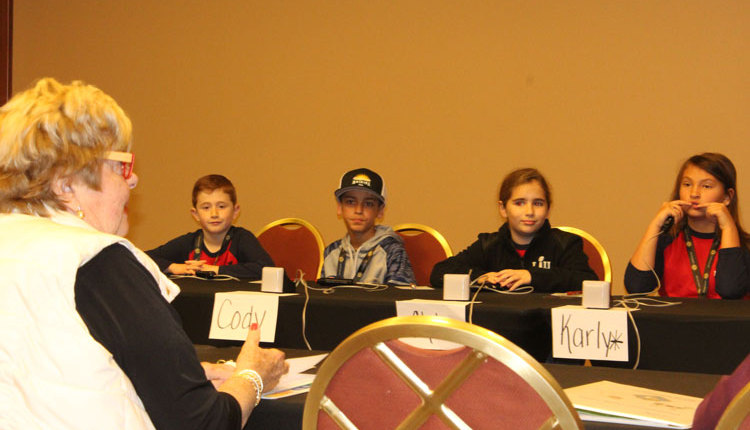 Fight to keep by-products in the ration
By Patti Hurtgen, Online Media Manager