Battening down the hatches

Preparedness is a must in the face of inclement weather. 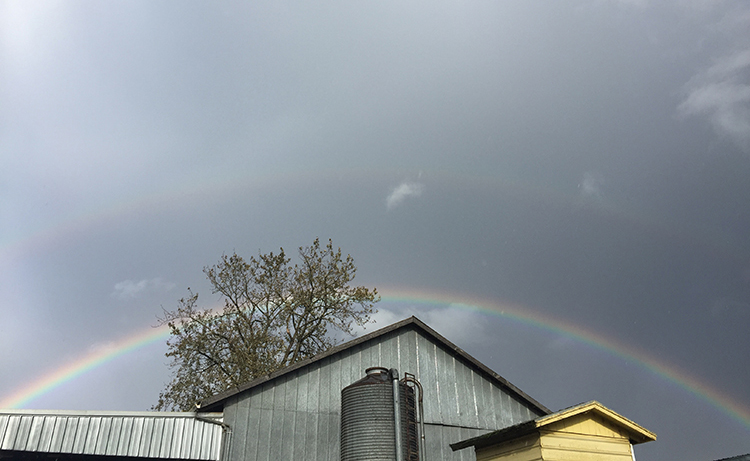 Let’s be honest, Mother Nature can be one of a dairy farmer’s worst enemies.
That preparedness can only go so far with unstoppable forces, but at least it can grant you some piece of mind. So as we get ready to weather the wind, rain, and snow this season, take a few minutes to go over how you and your farm can batten your hatches for bad weather.

The unpredictable power and ability to literally make or break us, gives us a great amount of respect for the force we can’t control. There are many times that we are at her mercy.

This past weekend the Northwest braced for the biggest October storm since the Columbus Day Storm of 1962. My father, 8 at the time, often recalls and tells stories of that storm. He talks of the mass destruction it left in our area and of my grandfather foolishly trying to secure things in the high winds while a roof was ripped from one of our sheds, almost taking his life.

Those past experiences encourage respect for severe weather warnings. While we don’t see October storms often in this region, the predictions quickly dubbed it as possibly the “Storm of the Century.” The remnant of an Asian typhoon was able to gain powerful momentum over the Pacific Ocean, and it slammed our coast last Thursday. A record 10 tornado warnings were issued up and down the Oregon and Washington coast. Two managed to rip through coastal towns leaving quite a lot of damage in their wake.

That weird pressure, caused by the system as it built over the coastal mountains, brought some weird, sudden thunderstorm bursts to our area. We were all prepared for Saturday, which was expected to be much worse than it was. Luckily, the predictions turned out to be just that and the storm fizzled out with some high winds and rain bursts.

It is always better to be safe then sorry, and being prepared can go a long way. Heeding weather forecasts, making sure all livestock are secured in safe quarters and having the generator hooked up and ready to go are just a few steps we always take in the face of a storm.

Darleen Sichley
The author is a third-generation dairy farmer from Oregon where she farms in partnership with her husband and parents. As a mother of two young boys who round out the family run operation as micro managers, Darleen blogs about the three generations of her family working together at Guernsey Dairy Mama. Abiqua Acres Mann's Guernsey Dairy is currently home to 90 registered Guernseys and is in the process of transitioning to a robotic milking system.
Related

Hope for the best, prepare for the worst
By Darleen Sichley, Oregon Dairy Farmer

HD Notebook
Hope for the best, prepare for the worst 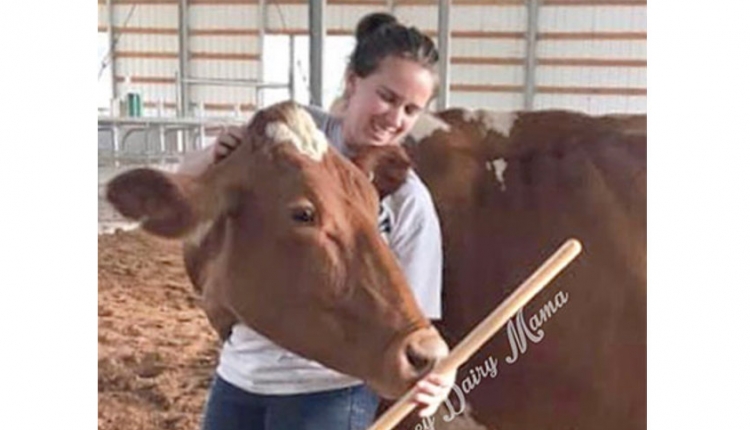 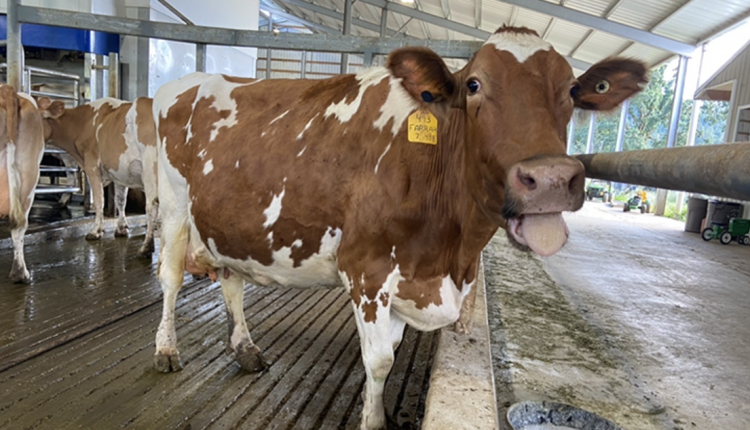