Can we market a better product?

Will a lower somatic cell count improve our image? 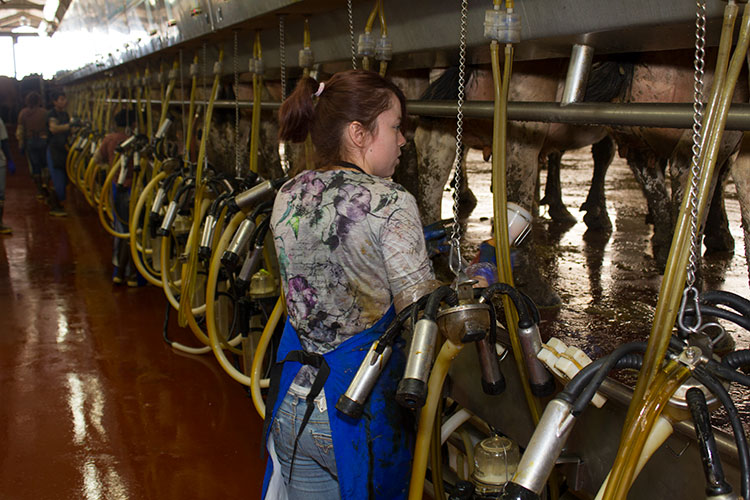 California, Oregon, and Idaho have set their state maximum somatic cell count standards at 500,000 or less, well below than the national level of 750,000. If they can adhere to that standard, why cannot the rest of the nation?

It has been well documented that the National Conference on Interstate Milk Shipments (NCIMS) is when the voting for altering the federal SCC is decided. They meet every other year. The subject of national SCC levels comes up, and every time they vote it down, claiming it is not a human health issue as a major reason. I agree it is not a food safety issue, but it should be a pride issue. With a one-vote difference, it failed in 2013, and the tallies have not been close since. If the European Union demands 400,000 SCC and the national U.S. average hovers around 200,000, why is the maximum somatic cell count standard still 750,000 – the same level it has been since 1993. It seems illogical to have the upper ceiling so far beyond the average.

Obviously, there are producers above 400,000 if the average is 197,000 (in 2017). Only 11 percent of the herds in the U.S. have test day cell count data over 400,000. Why are there some so high? Some claim the south is too hot and humid to maintain low somatic cell counts so voters are protecting their Southern producers. But, not every Southern herd is incapable of producing sub-400,000 SCC milk.

Those herds producing milk at the upper level of scale, above 400,000, have an issue. And I would believe they have bigger issues and a plethora of issues other than just high SCC levels. High SCC is just one symptom of the management, or lack there of, that is allowing poor quality milk.

While producers don't get to vote at the NCIMS meetings, they do have a voice at their cooperative level. What is the minimum standard at your co-op? Should you encourage your plant to lower the SCC to 400,000? And, if 400,000 is already a practice being implemented, lowering it is not a far stretch. If the national average is around 200,000 SCC, wouldn’t you want to be at least average, if not better?

And what about those high SCC herds? Rather than point and shake your finger at them, ask yourself what is holding them back? Their milk cooperative field staff needs to look at those herds to see if there is a major issue like stray voltage, broken manure handling equipment, or poor milking procedure protocols that are causing the unruly high counts.

Patti Hurtgen
The author is the online media manager and is responsible for the website, webinars, and social media. A graduate of Modesto Junior College and Fresno State, she was raised on a California dairy and frequently blogs on youth programs and consumer issues. 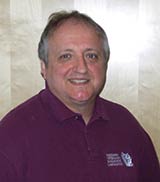 The webinar “There’s a new calf killer in town” will be presented on Monday, April 9, at noon (Central time).

Veterinarians Donald Sockett, Rachel Klos, and Jason Lombard will discuss what producers should know about the Salmonella Heidelberg outbreak in humans and cattle and the management practices associated with its introduction and spread in a herd. The webinar is sponsored by Land O’Lakes Animal Milk Products.