When it is out of our control 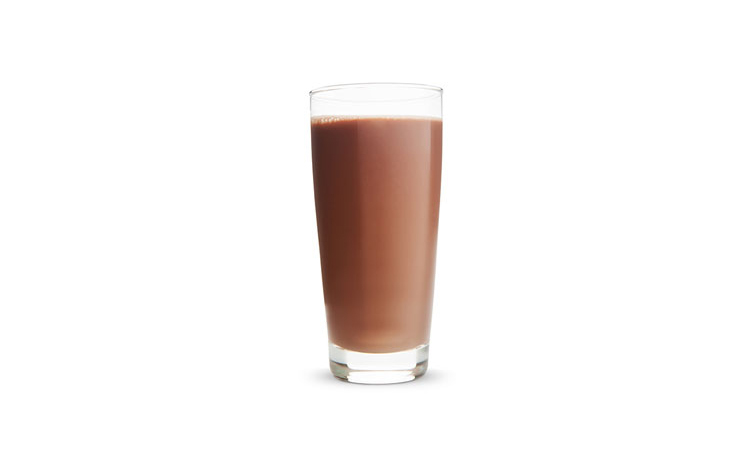 Last week, I had a very early morning flight from the West Coast to the Midwest. I would be on the flight for four hours followed by an immediate three and a half hour shuttle ride. I was looking at nine hours of just airplane pretzels and a small beverage.

To get off on the right foot, I decided to eat a large healthy breakfast at the airport. The fast food options were not open yet, so I went to the restaurant. I ordered the house special with eggs, hash browns, and sausage and milk to drink. I asked for chocolate milk, which the waiter said they had. When questioned about the size, I thought, well, this is a large meal; I will go for the large.

Then I got the bill. The food was $11. My large chocolate milk was $5. Five dollars! A serving of white milk is generally thought to be 25 cents. Based on my glass size, it probably held close to three servings. In an attempt to “support our own,” my choice of drinking milk instead of orange juice cost me, and it wasn’t all that great. It irritated me more because I know what producers are getting paid for milk at the farm gate.

On the flip side, the restaurant did carry milk and that is a win. But the average customer eating breakfast, and getting the bill, might think that milk is very expensive. On their next grocery store visit, they might gloss over the dairy case assuming the price of milk is high.

After all, as dairy producers we are paid for our product. The next party to handle it can sell it for whatever their market can bear. At least we have a market, but it is discouraging to think that some customers think dairy farmers get most of that — because we do not. We get about half of the fluid milk prices customers pay. And in this case, the restaurant got the greatest share by a wide margin.