Last of a dying breed

I’m a farmer, and I wouldn’t want to be called anything else. 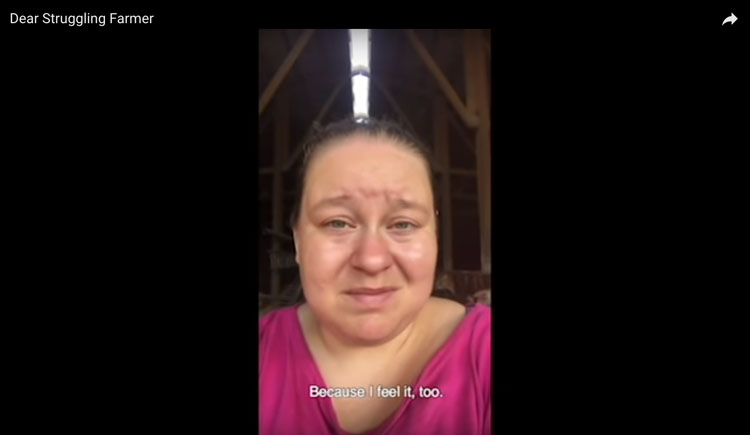 The last two weeks have been pretty emotional for me. The video “Dear Struggling Farmer” wasn’t easy to share. I felt like I had been waiting for months for someone else to say it, then one day I realized that it could be me. It took at least another month to find the words, which for me is unusual. I second-guessed it so many times. Being that open and vulnerable for thousands of people to see isn’t an easy thing to wrap your head around.

Then came the messages, hundreds of messages. From farmers and nonfarmers all over the world. Messages just like the one below. They thanked me for saying what they couldn’t, for putting into words what they have been feeling for so, so long.

“Thanks for this video, Jess. I’ve been feeling quite alone and blue lately. My mom passed away 3 years ago, and I have three young children and a wonderful husband. My friends are always flabbergasted, saying, ‘I don’t know how you do it all, and without any help!’ Yeah well, it’s taking its toll. And I can’t stop; I won’t stop. But it would be so wonderful to be able to breathe again. In the time I spent watching your video, I could breathe. I cried, sobbed really, and then I was able to wipe my tears and stand up and go out to do chores.”

I can’t even express how grateful I am for each message, though each "thank you" still makes me uncomfortable. I didn’t do it for the thanks; I did it for the tears I shed when I read every message exactly like this one. We all know how hard this life is. The thing we all seem to fail to realize is that even though we spend a lot of our time alone, we’re not alone. Just hearing that others feel exactly the same way has been amazingly therapeutic, and it’s gotten me thinking. We’ve all heard the phrase “The last of a dying breed.” When used to describe farmers, it often means hardworking, tough, strong. I have been thinking of it and seeing it in my fellow farmers in a different way recently.

I see farmers who know their end is imminent, but instead of giving up, they wake up every day at 4 a.m. and work until 10 p.m. because they take pride in what they do. Five years ago, I was convinced that I would farm until I physically couldn’t anymore or until I died. Now, I have no idea where we’ll be in five years. How do we do it? How do we wake up every day knowing the position we’re in and still give 100 percent every day? 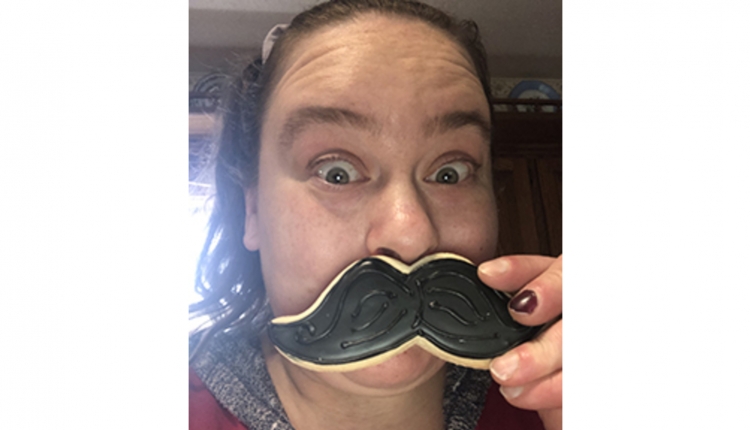