How the mafia saved me 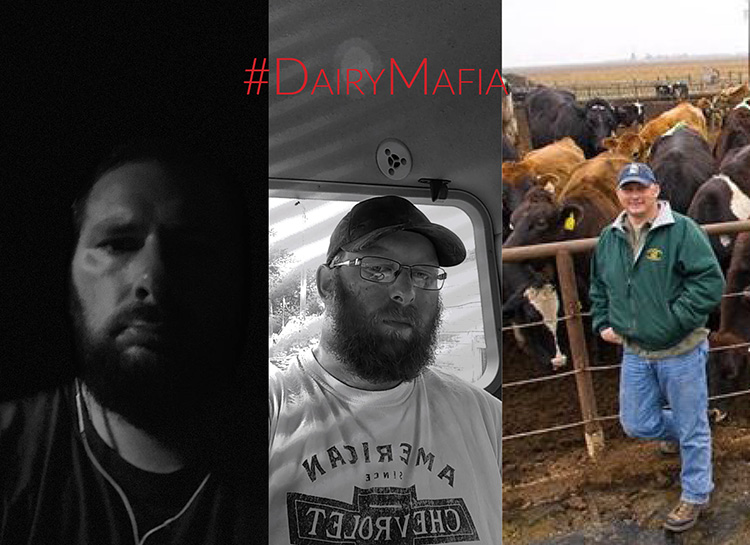 I started advocating as a means to share my farm with the world, or whoever would listen. I’m not sure when that changed, but suddenly, social media felt like a job instead of an outlet. Instead of being my escape it became an obligation.

So, I had the post all written out. I was taking a break from social media. After years of telling my story, it was feeling like the same questions, arguments, and the same petty people saying the same small, petty things. I had made some awesome friendships and the uplifting commenters often made my day, but I was officially burned out. Then, I joined the mafia.

If you’re on Instagram, and not following the Dairy Mafia, what are you even doing with your life? It started with Ray Prock (@rayprock), Derrick Josi (tdf_honest_farming), and my brother, Cole (@colebrother) simply sharing their day with each other. They’d start the video with, “Oh, hey guys,” and then go on to explain what they were doing on the farm that day. At some point, they began calling themselves the “Dairy Mafia” and a movement was born.

Since my brother was part of it, and I can never leave things alone . . . within a few days, I was weaseling my way into the club. Now, it has evolved into a group of dairy farmers and enthusiasts who connect with each other daily and simply talk about what we’re doing. At first, it was just something fun to do. Soon, we began to realize it was much, much more, not just to us but to our followers.

The Dairy Mafia has become an ever-growing revolution that shows people yes, we’re busy, but we’re also proud, honest, and having fun being us. We each have our own unique style and watching everyone interact and blend has been so much fun. I couldn’t say it better than Ray, who explained, “Through my own burnout I have developed a passion to warn others that burnout is real. If you are too serious about chasing followers, educating, or even just sharing your story you can and probably will get burnt out. I now see this Mafia thing as a way for others to see that you can be you and still share relevant information for others to understand what is going on at the farm.”

We’re not making any money, though fun t-shirts may be in the works; we’re just breaking up the exhaustion and monotony of farming. Somehow, in the process, we’re all doing what we set out to do — show people how and why we farm. 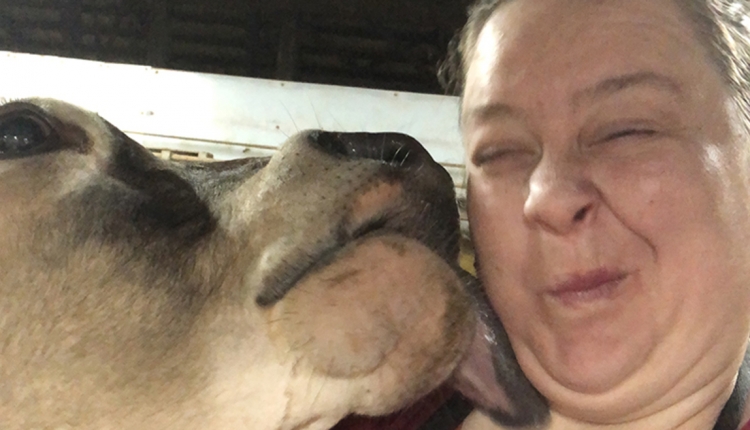 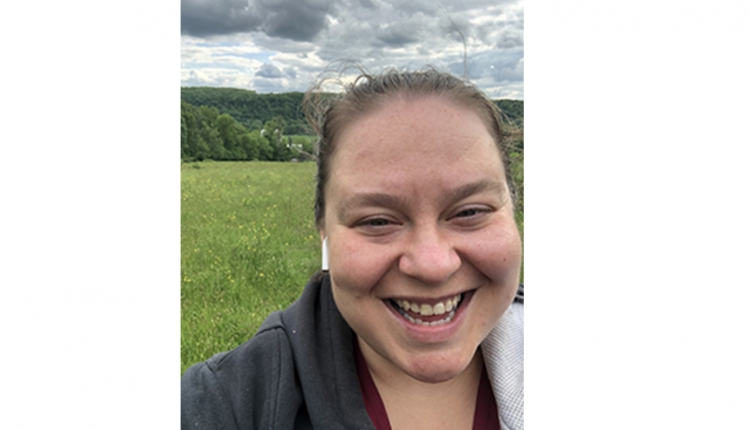