How my Jerseys help me think outside the box

I love having these little brown cows on our farm. 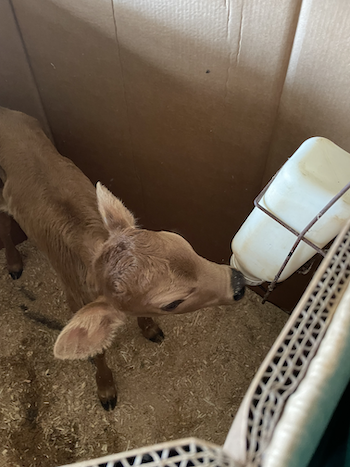 Within the dairy industry, I fall into two minority groups: I’m a woman who milks Jerseys. I am, however, proud to say that both of those things are more common than ever, though both still face their challenges.

Owning Jerseys has always kind of felt like an uphill battle that I knew I was going to win. I got teased a lot about them as a kid. Other farm kids called them deer, goats, or even groundhogs. They’d make fun of their size and their personalities.

If I’m being completely honest, some of it was justified. They do look appallingly like deer from a distance, and my brother had a show cow named Nutmeg who was legit crazy.

But still, I won’t pretend the teasing didn’t hurt a little. I loved my little brown cows. And at the time, I didn’t even know the extent of it. I didn’t know that they were more feed efficient, had a lower carbon footprint, or longer productive lives. I just knew they were cute with a lot of personality.

The older I got, the more I appreciated what having Jerseys gave me. They make me think differently. Everyone knows that a cow is a cow; they all have the same parts. But dairy farmers know that Jerseys are a whole different breed, literally and figuratively. Almost everything about them is different. They move and react differently; they never stand still. If you’re in a barn full of Jerseys and don’t see at least three tongues, something is very wrong.

Holsteins make up like 90% of the national dairy herd, so it makes sense that most of the research is done using Holstein cows. But because they’re so different, when I read an article about a new technology, management method, or feed additive, I have to stop and think, “How will my Jerseys handle this?” Because there’s a good chance it won’t be the same.

These little brown cows have made me a more critical thinker. They’ve made me think of some radical solutions to typical problems that have become commonplace on our farm.

My favorite problem solved? Calves in boxes. Yeah, you read that right. Years ago, it was the middle of winter, and we were out of space in the calf barn. Living in a tool and dye town, we had easy access to large quantities of giant Gaylord boxes. They’re roughly 4-foot squares and thick enough corrugated cardboard to stand on their own and withstand a calf bumping around inside of them. They last roughly a month before the calf gets too big and the box gets too flimsy.

What’s the best part? At the end of the month, we can burn them. It gives us extra space in our calf barn and extra time to move calves around and free up some pens while giving our newborns a cozy place to live for a few weeks. Plus, it’s freaking adorable.

I was never ashamed of my Jerseys growing up, but I’ll admit that it took me a while to realize how proud I am of them. I won’t judge you for your favorite breed of cows. Just know that if the answer isn’t Jerseys, you’re wrong.

Have yourself a dairy little Christmas
HD Notebook

Always thankful to be a farmer
HD Notebook
Related to:
HDN
In HD Notebook

Have yourself a dairy little Christmas

HD Notebook
Thanks for the support, but no thanks 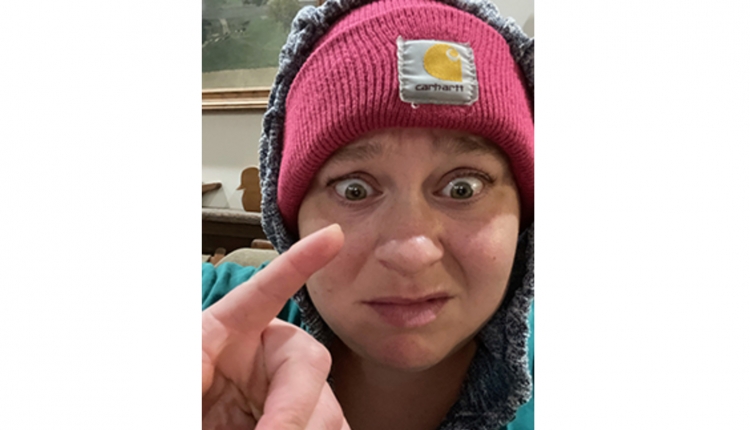 HD Notebook
Who are you?
comments powered by Disqus