My sorrow over the loss of my friend -- former Hoard's Dairyman Editor Gene Meyer -- only lasted a minute or two. Sure, I will miss seeing him and having conversations with him. But I'm not sad anymore. I'm actually very happy for Gene.

Gene, you see, was preceded on his journey to Heaven by quite a few of the "great ones" in our industry. Pause and think for a moment ... the names come to mind. I could list a couple dozen ... but won't, because I know I'll omit someone, and I don't want to do that. But, pause and think, please, about those who have passed on during the past year or two. You know their names as well as I do. Add to that "short list" the names of those we've lost in the past decade or two.

My friends, it's clear. Heaven's version of Hoard's Dairyman needed an editor and the men and women who preceded Gene on his final journey obviously submitted his name for the job. There's no doubt in my mind that Gene's name was the only one submitted. Gene was that kind of a guy. He was good at what he did and he was well liked by all. He was a gentleman of the first order.

People who got to know Gene could not only count on him, but also see him as one of their blessings in life. I know I did ... and do! And although I can't recall exactly where and when it was when I first met Gene, I distinctly remember his character ... which is certainly far more important than the "where, when and how."

I'll tell you what kind of man Gene Meyer was. He was a giant in our industry and yet he had the smallest of egos. Far be it for Gene to ever be aloof or snobbish. No, his style was the exact opposite and that's what I liked best about him. Whenever he shared his wisdom, it always came wrapped with respect, compassion and friendship. If you knew him then I'm sure you noticed that too.

Gene was an inspiration to me long before we ever got to meet. Or, I guess to phrase that more accurately, Hoard's Dairyman was an inspiration to me. I'm guessing that someone probably got Dad a gift subscription back in about 1960, at which time Gene had already been on the staff for a dozen years. Anyway, I became an avid reader and remained so throughout all my years on the farm. Now, I'm sorry to say, I don't read quite as much anymore. Coming in from the barn or field, reading was more enjoyable. Coming home from the office, I'd rather get busy outside or play with the puppies. Had I stayed on the farm, I probably would not have met Gene. Getting to know him and many others of his stature has been my distinct privilege over the years.

I know I write this on behalf of all who knew Gene: His friendship was our privilege. His professionalism, our inspiration; his character, our model. And even if you didn't know this man personally, chances are you benefitted from his wisdom and integrity. Most likely it was through the pages of Hoard's Dairyman or perhaps one of his many other endeavors, which are disclosed in the obituary that appears below. Key among them, of course, was his management of the famous Hoard's Dairyman Farm and its prized herd of Guernseys. Every dairyman can praise him legitimately with the words: "He was one of us!"

Yes, the news of Gene's passing shocked and saddened me, even though I was aware that he was ill. The thought of no longer having him to visit with once or twice a year at a national convention or the Word Dairy Exposition is not a pleasant one.

But I know we can all take comfort in knowing where he is today. We salute and thank Gene for the outstanding work he did for the nation's dairy industry here on Earth and congratulate him on the new position he received on May 12th.
Related 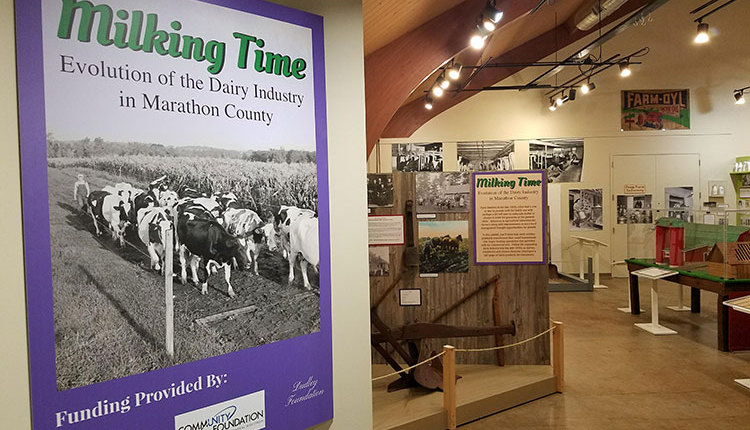 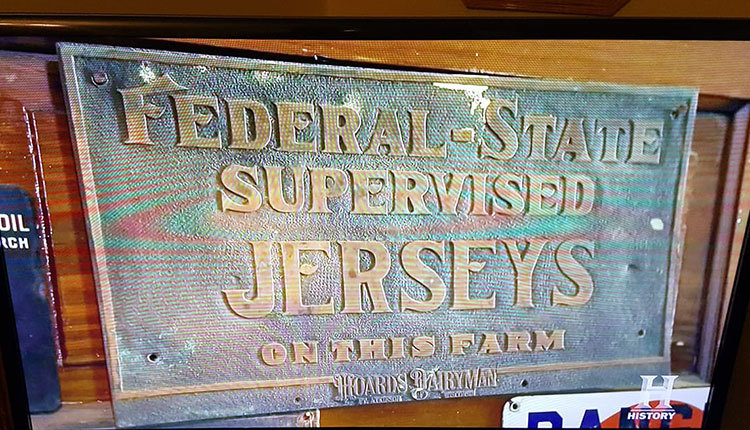 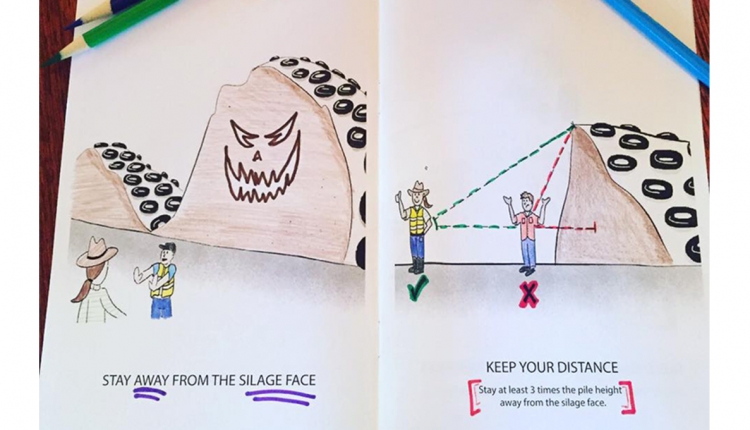 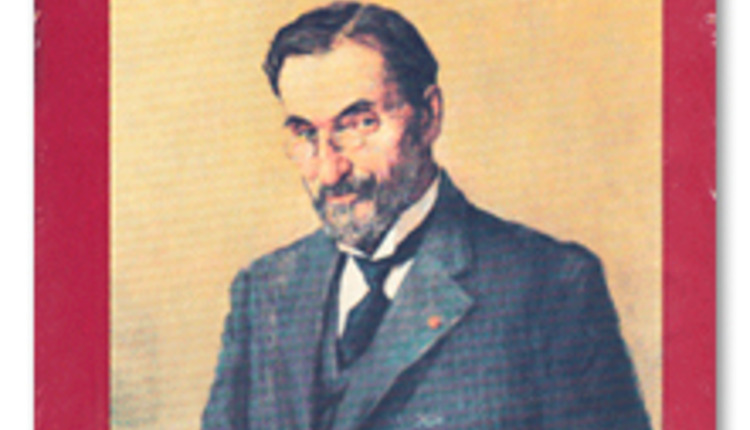 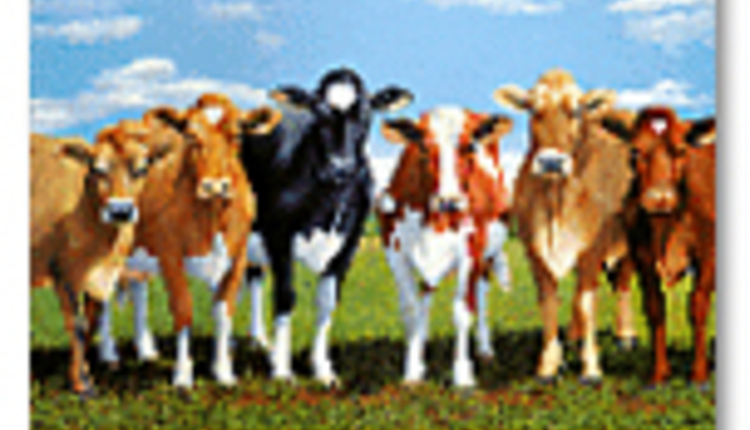 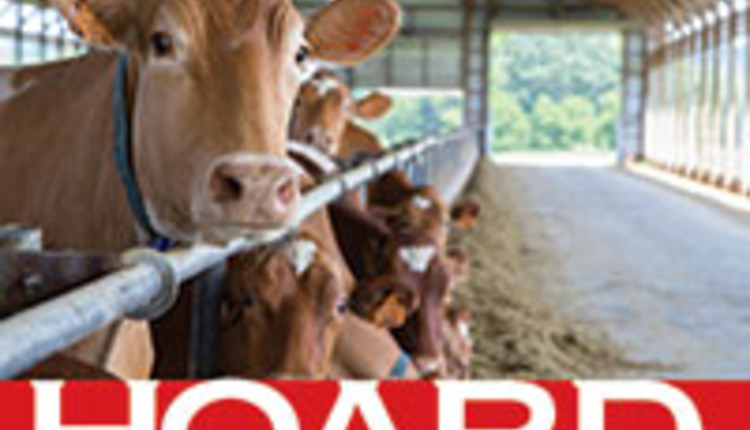 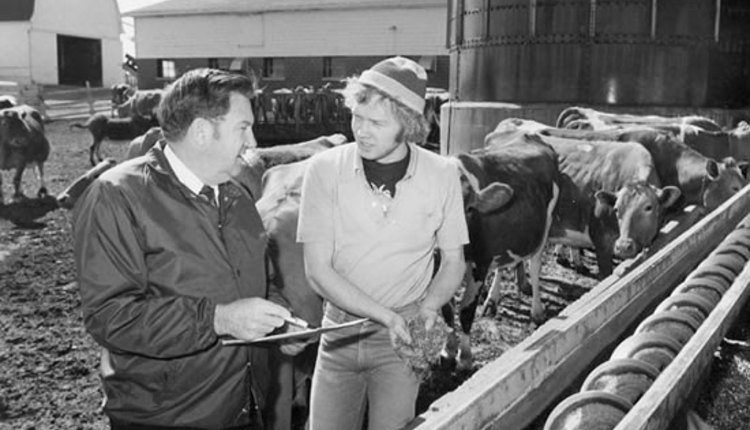