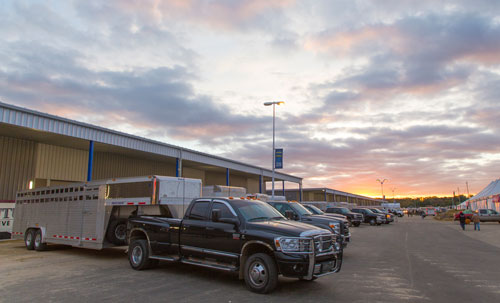 Producers took in virtual farm tours, seminars, company exhibits, farm displays and dairy cattle shows. There was something for everyone, from large farm operators, commercial dairy producers, registered breeders and allied industry representatives. For the youth, there were fitting competitions, showmanship and judging contests and cattle shows. It was a very busy week, that went by much too fast!

Attendance was up (77,204 visitors) and spirits were high with the favorable milk prices. While producers are grateful for strong milk prices, they know there are down times, too. But, that did not stop them from joining the camaraderie of the dairy industry during the first week of October each year in Madison, Wis.

Friends cheerfully reminiscing about Expos past and discussion of the new facility changes were commonly overheard. The new barns were full, so additional tents were constructed to accommodate the record number of entries. On the grounds, an incredible 2,334 head of cattle were checked into the show. Change is good was the consensus.

Exhibitors work with their animals year-round in anticipation of their walk on the colored shavings. And when a victory is finally realized, tears of joy erupt. Hard work, combined with a little luck, made it all possible for this year's winners.

And the Hoard's Dairyman editorial team was there to cover it all – cattle shows, judging contests and the trade show. Art Director Ryan Ebert captured some incredible images during the five-day event, culminating with Saturday's Supreme Champion parade.

Check out the videos from each day's activities. In addition, nearly 40 blogs were prepared during the week with video or photos accompanying each post. If you missed any of the week's events, be sure to check out Hoard's at Expo to catch up. Our coverage of the show was brought to you by Bayer HealthCare Animal Health. (BayerLivestock.com).

We'll see you next year, September 29 to October 3, when the theme is "Dairy in our DNA."

Use IV calcium when it best helps the cow
By Patti Hurtgen, Online Media Manager 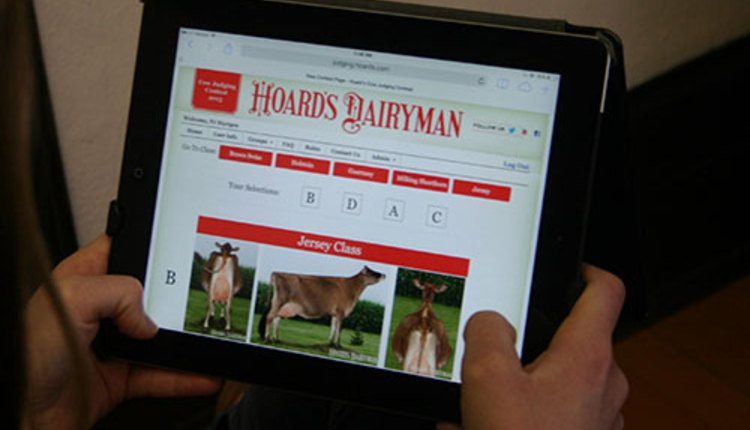 Hoard's Dairyman Intel
It isn’t about the perfect score 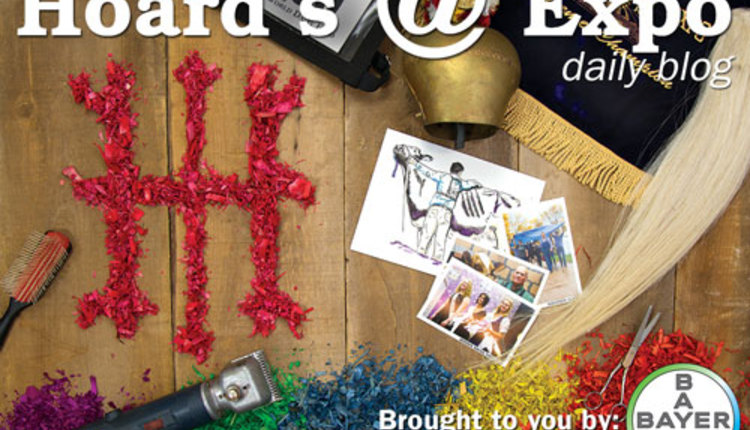