How do you describe dairying in five words? 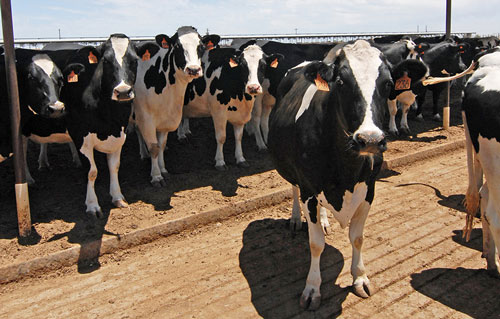 This is a tougher question than it looks – and one that will hopefully generate many thoughtful, honest answers. Several dozen would be wonderful.

Your replies will give a snapshot of how we see ourselves – and also how we present to the nondairy world, warts and all. It is feedback that I look forward to writing about afterward.

The idea is shamelessly copied from a viral Twitter topic that was directed at African-Americans just after Christmas, which CNN later commented upon in "America in five words: How we see ourselves."

Its inspiration is the vigorous and often polarizing national debate about racial attitudes in the U.S. in the 21st century that continues after multiple highly publicized killings of African-Americans by police officers. To say it has been emotional is an understatement.

The dairy version of this challenge doesn't figure to have nearly as many landmines, but it won't be easy. Regardless of your age or connection to the industry, please think about what five words come to your mind. Not about milk or cows, but about dairy farming – the job, the life, the industry.

Use five single words or make a sentence, but please email them to me at hoardswest@aol.com.