California voters have egg on their faces 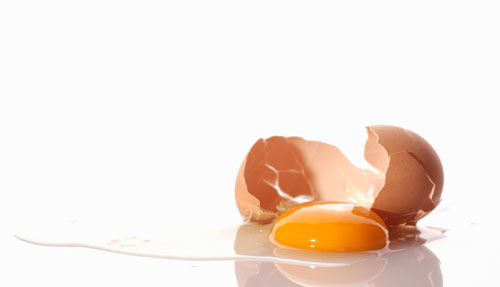 The downside to the growing trend of emotion-driven ballot initiatives that dictate what farmers can or can't do, the kind that voters are warned might have bad financial consequences but are inevitably ignored, has come back to bite California consumers in the wallet.

Just as was predicted when California voters were urged to support the Prevention of Farm Cruelty Act on the fall 2008 statewide ballot, mandating a roughly 70 percent increase in the size of cages used for laying hens, the retail cost of eggs in the state has skyrocketed since it easily passed and went into effect January 1 of this year.

In 2010, state lawmakers passed a bill imposing the same production rules on out-of-state producers who want to sell their eggs in California to level the playing field for in-state farmers.

In just the first month, the results have been a dramatic example of chickens coming home to roost for voters.

According to USDA, the average price of a dozen jumbo eggs in the state a year ago was $1.18. Now it is $3.16, and in some areas it is up to $5. The cost in surrounding states is two-thirds lower, according to the Iowa State University Egg Industry Center.

The new edict has also plucked California's egg industry. Total layer numbers are reported to have fallen 23 percent in just two years, as farmers exited the state. California, by the way, was the nation's fifth largest egg producer in 2014, according to the American Egg Board.