California drought is taking its toll 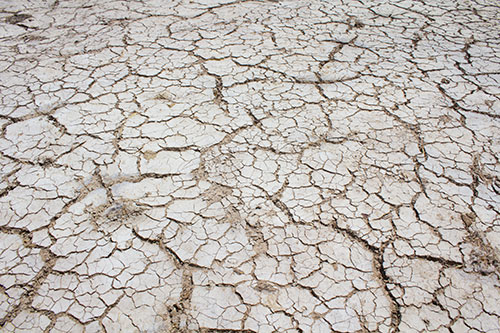 Water. To thrive, agriculture needs water. And it's the ingredient that California, one of our nation's most agriculturally productive states, is most severely lacking.

While current water-use restrictions inconvenience urban dwellers, they are a threat to the livelihood of California's food producers. A recent report, California Drought in 2015 and its Economic Impact on Agriculture, released by CoBank, highlighted the droughts impact thus far:

The majority of California's ag sector will remain in the black in 2015, with a few outliers posting modest losses and slight deteriorations in credit quality. But their financial stress will worsen if the drought persists into 2016, concluded study authors Dan Kowalski and Leonard Sahling. 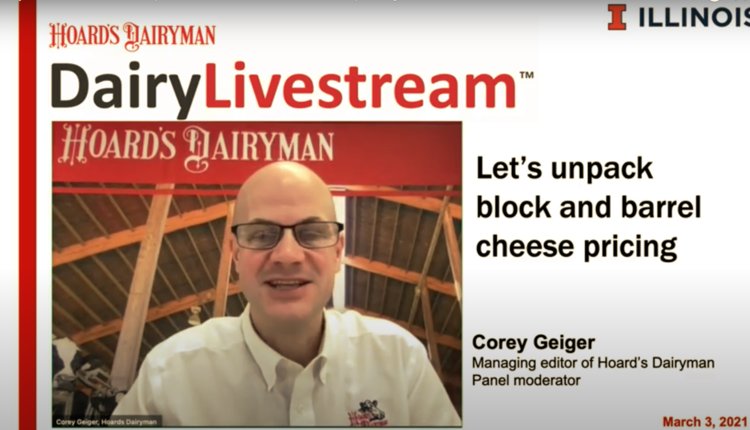