Jerseys had a profitability edge in 2014 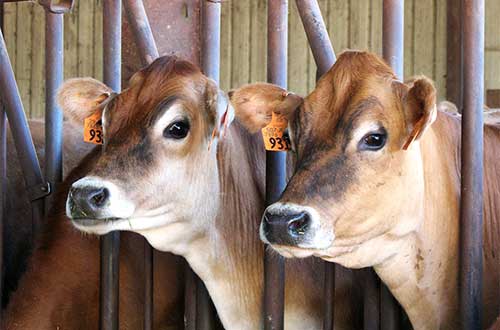 The highest Class III milk price average in history made just about all dairy cows profitable in 2014. But in general, Jerseys did best of all.

According to client income and cost of production summaries compiled by Genske, Mulder & Company, the nation's largest specialized dairy accounting firm, Jerseys made an average of $66 per head more net profit than did all cows in their summaries.

That advantage is actually understated in the Jerseys-only summary prepared by the firm. That is because Jerseys are included in the "all herds" summary, so average net profit for herds other than Jerseys would be modestly less than the $826 per head shown in the accompanying table.

Please note that average herd size in both summaries is roughly 10 times the national average, and the majority of herds that are represented are located in the West.

Jerseys were more expensive to feed on a per-hundredweight basis, replacements cost more, and total cost of production was more, but dramatically higher protein and butterfat percentages generated a much higher average milk price. It was that advantage that translated into more net profit per head. 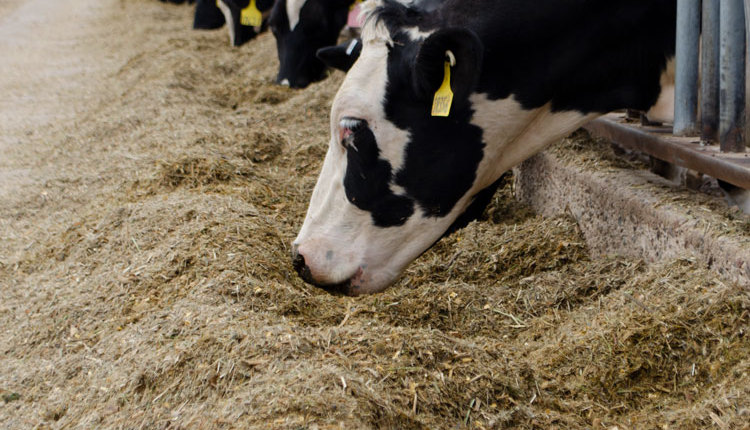