Packing plants are no longer The Jungle 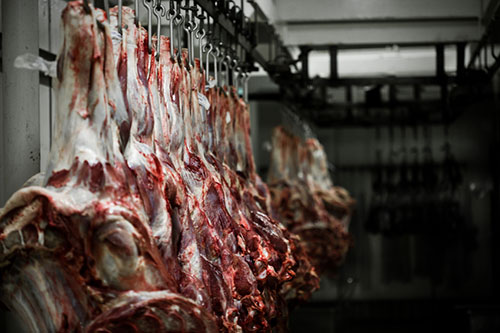 At the turn of the 20th century, meat-processing facilities were a harried place. No literary work exposed the hectic and unsanitary conditions of Chicago's stockyards better than Upton Sinclair's The Jungle.

Thankfully, the slaughter industry has been transformed since then. Sinclair's work set the stage for the passage of the Pure Food and Drug Act and the Federal Meat Inspection Act in 1906. These were the first in a series of sanitary and consumer-protection laws.

While the Windy City remained the beef-packing epicenter until the 1950s, slaughterhouses later moved closer to the ranches cattle were raised on.

Yet, even as the industry evolved, animal welfare remained a secondary concern into the 1990s, noted Temple Grandin of Colorado State University in a recent article from The Economist.

Nearly 20 years ago, the USDA found that only three in 10 packing plants were able to stun 95 percent of their cattle with a single shot. That began to change in 1999 when McDonald's started monitoring the animal welfare at its meat suppliers, stated The Economist.

While Sinclair did the early legwork, Grandin deserves the credit for the animal welfare improvements that came later.

Today, half of the cattle in the U.S. and Canada are slaughtered in the restraining equipment that Grandin designed; 35 percent of all U.S. cattle are handled in her curved chute and stockyard design.

A curved chute with high walls prevents animals from seeing what is around them or glimpsing what lies at the end of their journey. A light is installed in the restraining box, since cattle don't like to walk into the dark. Nonslip flooring is also provided to help cattle maintain their footing.

Each element built into Grandin's designs helps keep cattle calm, as elevated adrenaline levels before slaughter will make the meat tough. In Grandin's view, properly performed slaughter is less cruel than a more natural death at the jaws of wolves, added the article.

Americans' beef consumption hit the skids in the late 1970s as health and cost concerns pushed people toward poultry. From a peak of 91 pounds in 1976, U.S. per captia beef consumption fell below 60 pounds per person in 2010. Throughout 2014, American's beef consumption averaged 54.2 pounds. 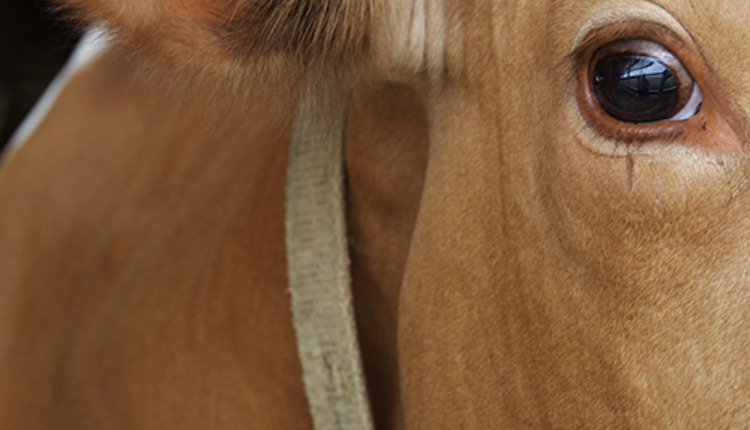 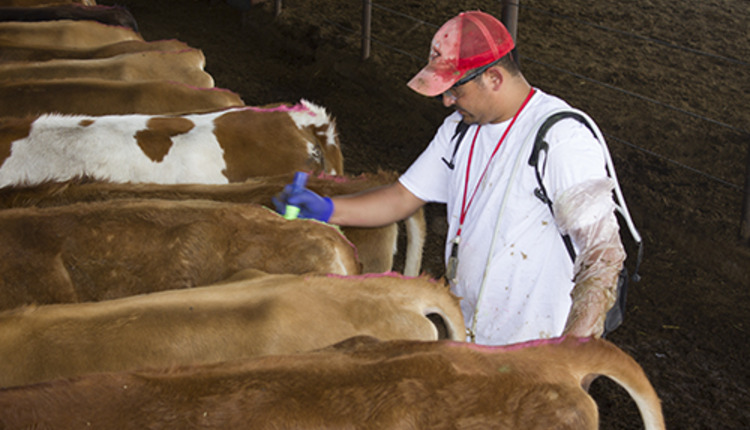 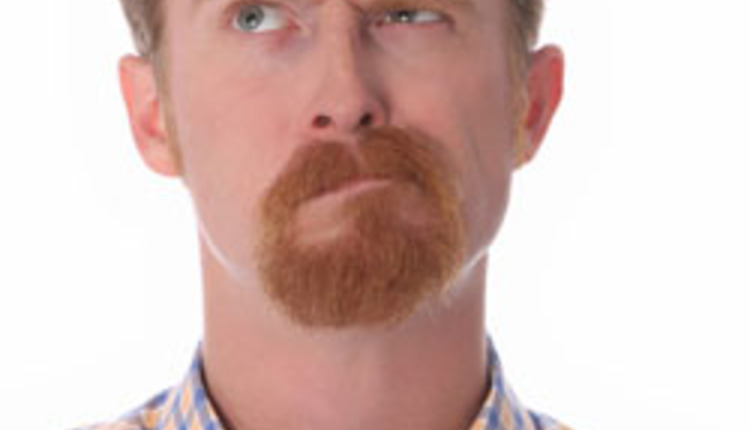 Hoard's Dairyman Intel
To vaccinate or not?
comments powered by Disqus