Just 3 percent produce half the milk 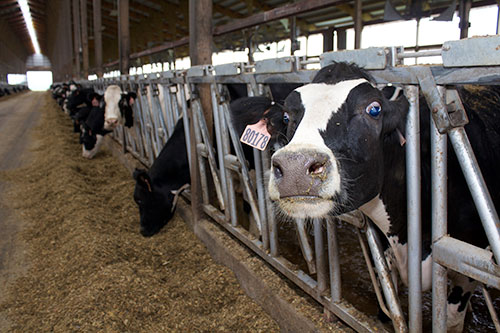 On a surface area basis, the Central Order is among the nation's largest with dairy operations sprinkled throughout America's heartland. Those 178 dairy farms that produced half of the milk shed's production include farms located in the following states: Each of these dairy operations shipped over 1.5 million pounds of milk in October 2015. That equates to a tanker load of milk per day. As a point of information, only major portions of milk sheds in Colorado, Iowa, Kansas, Nebraska, South Dakota, Oklahoma, Illinois and Missouri are located in the Central Order.