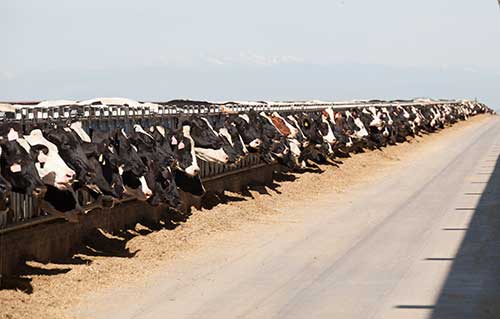 In some cases, averages can be misleading. That would certainly be true when looking at the average U.S. dairy herd size.

What is a midpoint?

More simply said, "Half of all cows are in herds larger than the midpoint (900 in this case), and half are in smaller herds. In short, it means there are more large dairy farms these days.

The 144 (average or mean) versus 900 (midpoint or median) measurement also illustrates that the U.S. dairy farming sector has changed tremendously in the past three decades.

This data comes from the report Changing Structure, Financial Risks, and Government Policy for the U.S. Dairy Industry.