This trifecta led to better milkout 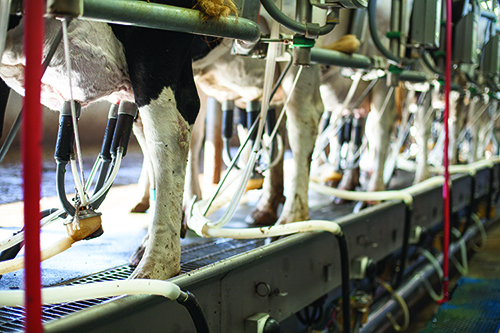 By monitoring these big three - two minute milk flow, time in low flow, and unit on time - better milkout can be achieved while minimizing the risk of damage to teat ends.

In this technology driven world, there is so much information at our fingertips that it can be difficult to decide what to focus on. Unfortunately, this data overload seems to be all too common with the milking center on many dairies that we visit. A large quantity of different milk flow parameters are collected at each milking and it can be quite a challenge to figure out which ones are the most useful. If the farm just guesses and ends up using the wrong one, then a mistaken action may be taken.

What are the best parameters?

We set out to evaluate this question using a large data set of individual cow milkings over a period of one month on two farms milking three times a day (3x) in our region. In our minds, the perfect milk flow parameters provide reliable information on the effectiveness of the milking routine, the risk of teat damage, and other negative events that may have affected cow let-down such as improper cow handling. While this is a visionary request, we were able to draw helpful conclusions out of the following three milk flow parameters:

From our data, two minute milk was a good indicator of a proper milking routine. If your herd or individual shifts on your herd are well below this level, then one of the first intervention points is the lag time from the start of stimulation to unit attachment. Our goal for a herd milked 3x is that no cows are below 90 seconds of lag time.

Other things to look at are stimulation time, consistency of the routine throughout the shift, and whether cows are being handled properly. Our research also showed some other influences on two minute milk such as stage of lactation, parity, and teat end shape. We found that cows with flat teat ends gave up to 1.9 pounds more milk within the first two minutes compared to cows with pointed teats.

In a recent herd evaluation using two minute milk, it was determined that the night shift was not performing as well as the other shifts. After some initial resistance, the night crew agreed to extend the lag time from stimulation to unit attachment for a few days as a trial.

With this simple routine change there was a jump in two minute milk on this shift of almost 1.5 pounds over the next few days with no change in pounds of milk harvested. This motivated the night crew to continue the routine as their numbers were now the best of the three shifts, which in turn motivated the other shifts to do even better. The end result was that everybody improved.

The time in low flow represents the seconds spent below 2.2 pounds per minute flow rate on an individual cow milking. It has been shown that longer times in low flow, and therefore higher vacuum, can lead to more teat damage.

While it is self-evident that milk yield has a major impact on unit on time, the ATO settings, milking routine, pulsation, vacuum, cows on manual, and unit alignment can also affect unit on time when comparing between herds. In our data set another interesting finding was that given the same milk yield, three-quarter cows had longer unit on times compared to cows with four functional quarters. We also found that cows with flat teat ends milk approximately 15 seconds faster for the same milk yield compared to cows with round or pointed teat ends.

Another recent farm investigation illustrated how critical it is to regularly monitor these parameters. A close analysis of the data showed a gradual gain in the number of units on manual on one shift over the last year with the current amount at 25 percent of the cows! After management corrected the issue, there was a drop in unit on time of one minute and a drop in time in low flow for that milking shift from 66 seconds to 25 seconds per milking with no change in milk production. You could almost hear the sigh of relief from the cows after this was discovered.

We recognize that there are numerous other parameters that also need to be looked at in order to evaluate parlor efficiency. However, in this article, we focused on whether the individual cows were milked well with as little risk of teat damage as possible. Remember that benchmarking against other herds should be done with caution, and in our minds it is better to look at these parameters for your herd, set your own goals, and then work toward them. Good luck and the cows will thank you.

Around the Kitchen Table: November 2020
Features

My front-row seat to 40 years of progress
Features

Know your neighbors
Features
Related to:
features
In Features

Around the Kitchen Table: November 2020 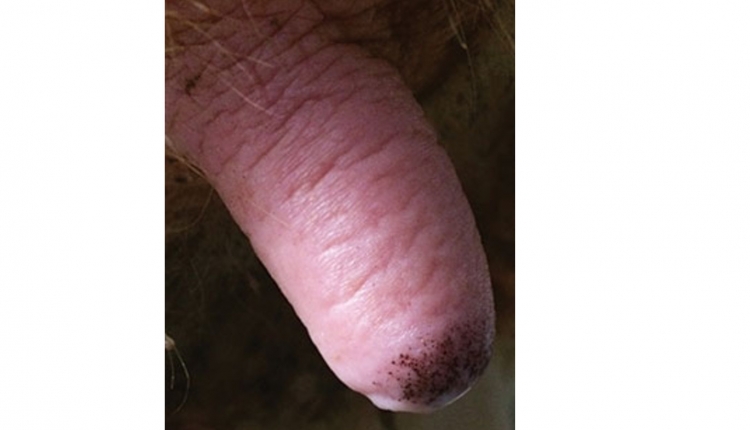 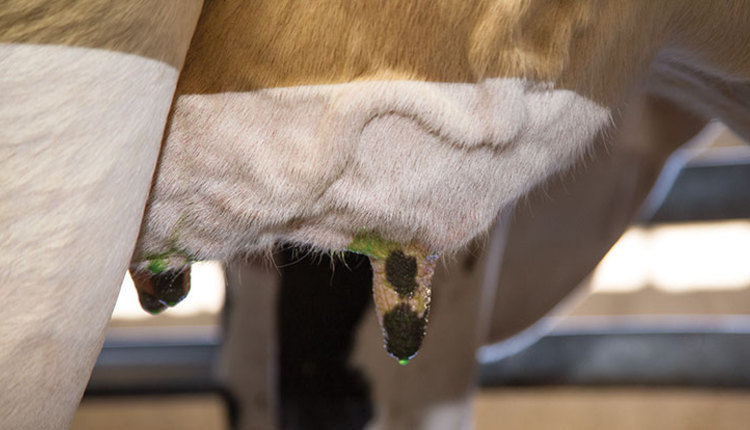 Features
These steps can reduce mastitis
comments powered by Disqus