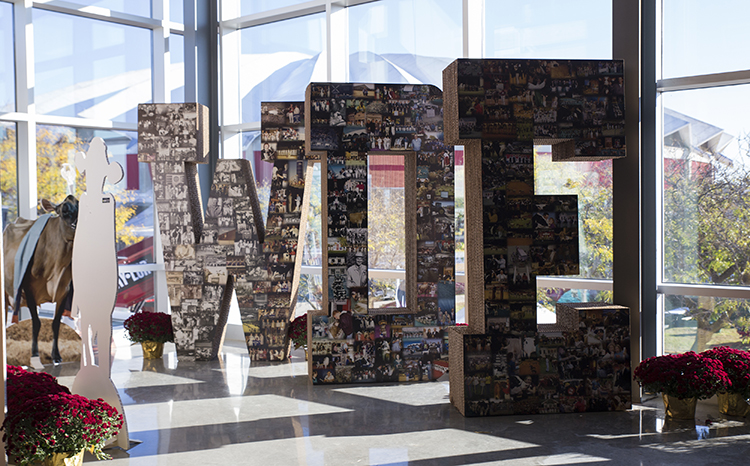 With a little bit of something for everyone, the World Dairy Expo 50th anniversary did not disappoint. From the opening ceremony of the show to the final selection of Supreme Champion, the “Celebrate 50!” theme rang true.

For those who attended, it is likely hard to put a finger on their favorite moments although we would wager that those favorite memories likely spread quite a range from occurrences in the trade center to moments on the colored shavings, in the barns, and across the grounds.

Likely many of the attendees would also mention a few of the new expo moments facilitated by the special 50th anniversary celebrations. For example, those walking through the cattle pavilions got to step back in history as they walked the center aisle with all 46 Supreme Champions hanging in the rafters. Those same attendees could have viewed the special 50th anniversary display or toured the many historic displays throughout the barn as highlighted in "Barn displays celebrate 50 years at World Dairy Expo."

Wednesday night offered the chance for attendees to join in the anniversary celebrations in the Exhibition Hall. Approximately 1,700 people took at least a few moments to venture into the party that featured cheese sculptures, a 50th anniversary WDE photo wall, and couch talks with some of the most seasoned Expo attendees. Most importantly of all, it provided a space for all participants to socialize and memorialize the anniversary.

Friday night brought another fantastic opportunity to relive history as attendees gathered to dance the night away in the sale tent. Wheelhouse entertained the crowd that imitated historical Expo attendees who came for the square dancing each year.

As with any good celebration the golden anniversary ended with a bang. Attendees of the closing ceremony and supreme champion selection had the chance to not only witness the crowning of the 47th Supreme Champion. They also were treated to a storyteller’s “I remember” where audio recorded attendees shared their favorite moments while flashes blinked throughout the coliseum.

To view all World Dairy Expo reports, go to our Hoard’s@Expo blog.

For those of us blessed to attend, the festivities truly were a golden celebration. Here’s to many more World Dairy Expo.

Is it time to double down on dairy markets?
Hoard's Dairyman Intel 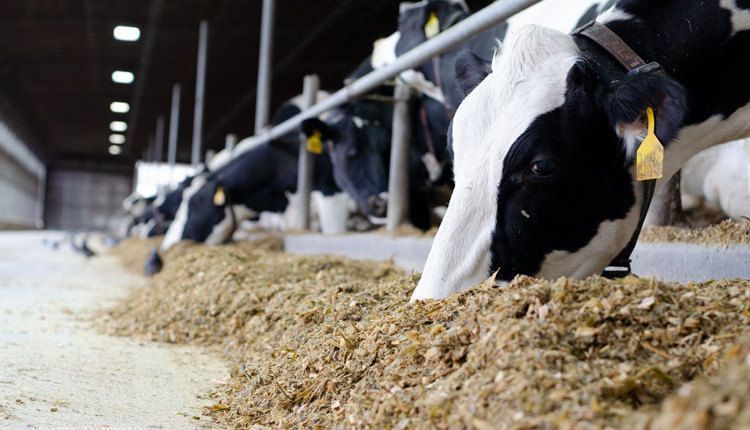 Would supply and demand be better? 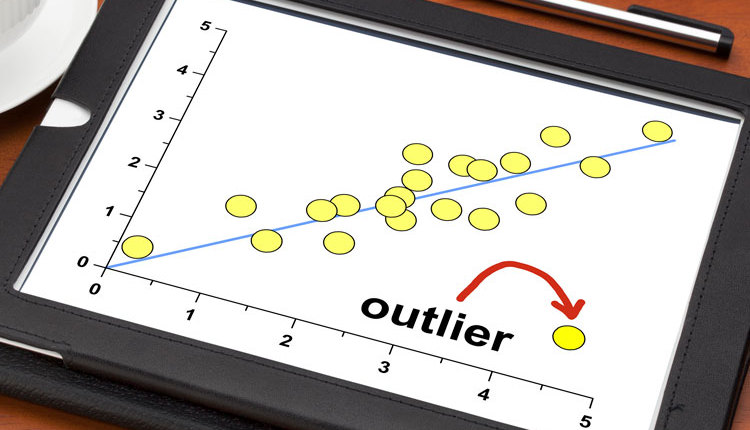 Hoard's Dairyman Intel - Thursday
2020 is a reminder that outliers matter 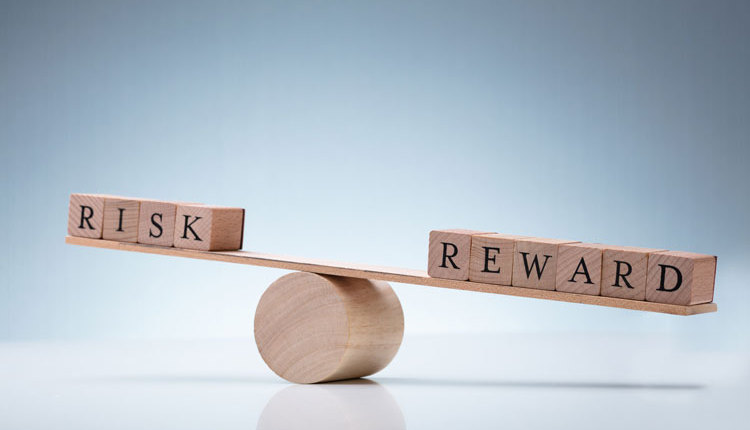