Of course dairy farmers are against trade 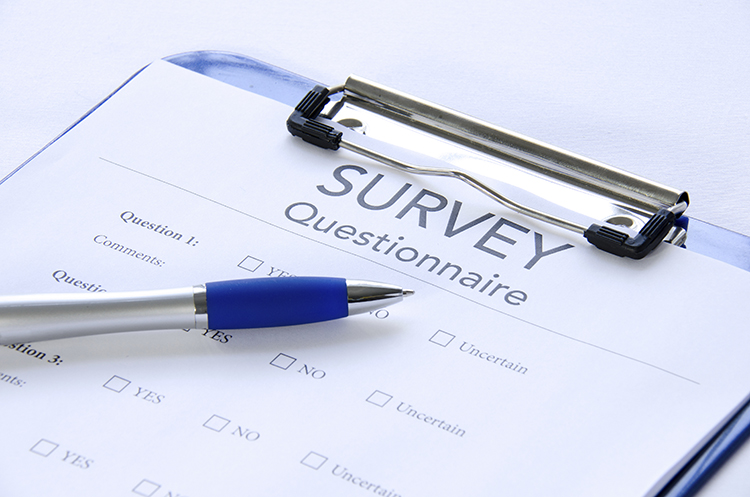 It was easy to conclude the survey results well before the November 2 press release even landed in our electronic in-basket via email.

“Nearly 80 percent of the respondents favored Congress rejecting or placing a moratorium on the TPP (Trans-Pacific Partnership) in its current form until concerns over imported Milk Protein Concentrates (MPCs) and other low-cost imports are resolved,” stated the press release from the Wisconsin Farmers Union.

We agree that 80 percent on a survey is a high number.

However, how that 80 percent number was derived deserves to see the light of day.

16) Should members of Congress reject or place a moratorium on the Trans-Pacific Partnership until concerns about imported Milk Protein Concentrates and other low-costs imports have been resolved?

The wording of the question alone would cause many respondents to answer — Yes.

However, survey writers went one step further to secure the desired answer to that question . . . in our opinion.

With that explanatory, we are shocked the survey results didn’t come back at 99 percent versus the 80 percent from the 1,000 respondents.

What would have been the response had the survey question read like this:

16). Should members of Congress accept the Trans-Pacific Partnership because America now exports 14 to 16 percent of its milk production?

Explanation: Over the past 20 years, the U.S. dairy industry has grown dairy exports from 3 to 4 percent to 14 to 16 percent of its milk production. During this time, U.S. dairy exports have grown without the aid of the U.S. government. With the ratification of the TPP, the U.S. stands to further grow dairy exports with some of its largest customers including Japan, Vietnam, and Singapore. These countries have all agreed to be apart of the TPP. Without trade, this additional milk, 14 to 16 percent of total U.S. milk production, would have to be absorbed by our domestic market, likely sending prices downward.

You be the judge of what the result may have been.

We think the response would have supported dairy trade.

For the sake of a full discussion on the survey results, you may click on the link Wisconsin Dairy Producer Survey Summer 2016 to review the survey.

While we applaud the Wisconsin Farmers Union for conducting the survey that had a reported 1,000 responses, the survey appeared to be written to get the desired results.

What do you think?

To read the final analysis from the Wisconsin Farmers Union, follow this link to survey results.