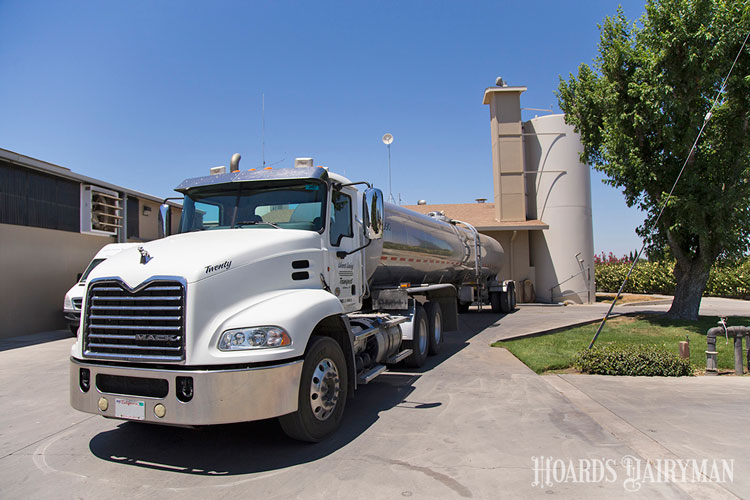 The “white wave of milk” that swamped California dairy cooperatives for decades is gone.

Rapid expansion that began in the Golden State in the 1970s came with a 24/7 problem for co-ops: finding a home for everything that dairies produced. It was a task that was sometimes impossible, even when loads were shipped several states away.

“Things have changed dramatically. This is not the business we were in just a few years ago,” said Eric Erba, senior vice president and chief strategy officer for California Dairies Inc., at the 2016 California Alfalfa & Forage Symposium in Reno, Nev., on November 30.

“For decades the California dairy industry was focused on how to balance abundant milk supplies with processing capacity,” he explained. “Starting in 2015 all that changed. What we’ve seen since then is, how do we get enough milk to supply the processing assets that are on the ground right now?

Erba said the reasons for falling supply in the nation’s biggest dairy state are rooted in the industry's financial collapse of 2009. It has changed the way California dairy producers do business, and in doing so has raised a $6 billion per year question for processors about milk supplies that has no easy answer.

“Milk supplies will become less available in California,” he predicted, “I think that’s almost a certainty, and it’s a very big change for the industry to have to deal with.”

Erba pointed out that multiple entities had put new plant capacity into the development pipeline before the slowdown began. As a result, increased competition for milk is inevitable.

He believes much of it will come from private processors who choose to bypass co-ops in favor of making direct-ship agreements with dairies. “That is becoming a growing trend and it is not something we have seen very much in the past.”

Competition between co-ops is also likely to increase. “We’re going to see increased competition for milk from processing plants. They have fixed assets; they cannot pick up and move and they can’t really convert to something else. So if you’re going to stay in business in California you’d better figure out a way to get a milk supply,” said Erba.

He expects that both dairies and cows will continue to leave California, but believes producers who stay will have many options to choose from.

Up to $4 deducts could be in June milk checks
By Dennis Halladay, Western Editor