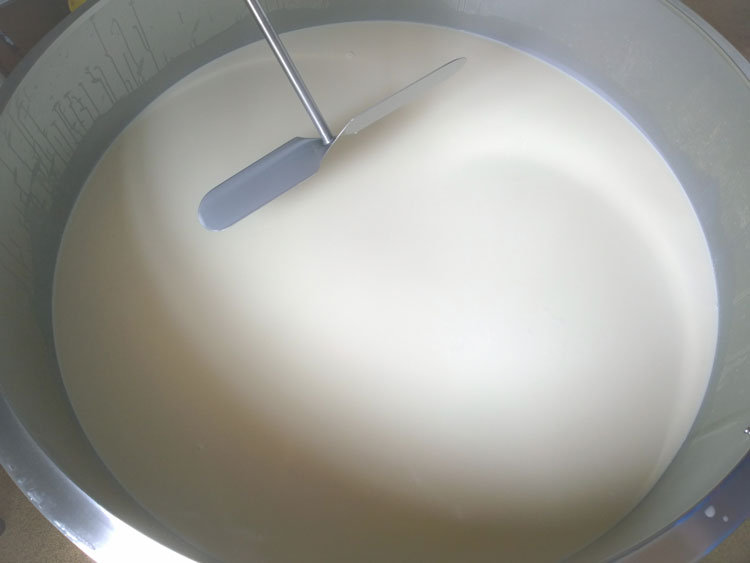 It has happened a number of times this year. And milk handlers under the Northeast Federal Milk Marketing Order have again requested that the market administrator temporarily authorize the pooling of milk dumped at certain farm or nonfarm locations while allowing the milk to retain the status of pooled producer milk. This time the request has been made to deal with excess milk during the Thanksgiving, Christmas, and New Year’s holidays.

Similar requests have been made for the on-farm disposal of surplus milk during the past two years, noted authors of the October 2016 issue of the Market Administrator’s Bulletin. However, it wasn’t until this year that this practice made the headlines of a major newspaper.

In its October 12 issue, The Wall Street Journal reported that 43 million gallons had been dumped in the first eight months of the year. (Clicking on the title can access the story, “America’s dairy farmers dump 43 million gallons of excess milk,” but the reader must have a subscription to read the entire article).

The practice is taking place because milk handlers in the Northeast have struggled with milk supplies exceeding commercial demand. And during the holiday season, supplies simply overwhelm plant-processing capacity in the immediate and nearby regions.

There are two ways most milk gets dumped:

In most cases, handlers first find a plant with the ability to separate and remove the cream from the raw milk because the demand for butter is high. If no outlets can be found for the residual skim milk, that portion is either disposed of at the plant or returned to the farm location for disposal, noted Northeast administrators.

It is the second option, simply dumping of milk at the farm when no other options can be found, that needs special dispensation from the federal milk marketing order.

Neither option . . . skimming solids or simply dumping milk on farm . . . results in the seller receiving full value for the milk as if it had been commercially utilized. However, in most instances handlers have been paying producers for the full value of any dumped milk. This practice is required by Federal Milk Marketing Order provisions for proprietary handlers with their own producers but may be handled differently by cooperatives.

To read more, download the October issue of the Market Administrator’s Bulletin and turn to page 3.