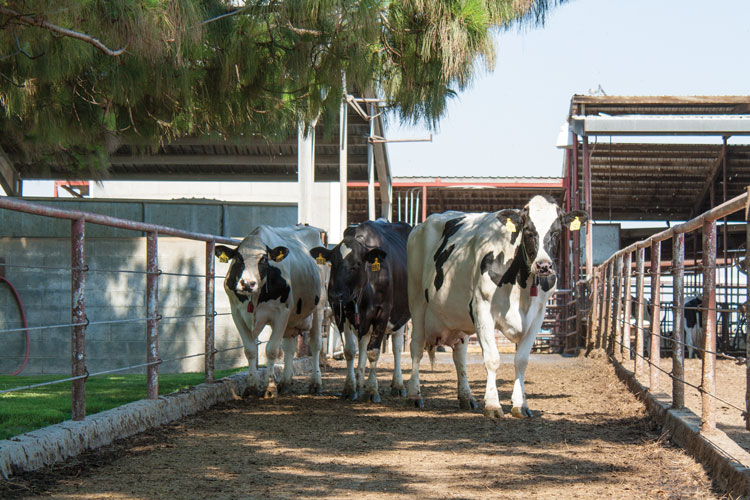 “This Recommended Decision proposes the issuance of a Federal Milk Marketing Order (FMMO) regulating the handling of milk in California.”

That’s the first statement in a 213-page, double-spaced document developed by USDA’s Agricultural Marketing Service (AMS). That document was developed after reviewing both written and verbal testimony presented in the California Federal Order hearing that wrapped up on November 18, 2015. Testimony took 40 days and included 98 witnesses. The official transcript approached 10,000 pages and includes comments even made after the formal hearing. Given the amount of testimony, it is actually remarkable that USDA distilled its recommendation to 213 pages.

Of course that initial testimony related to four proposals on a federal milk marketing order for California. In most instances, the request made in the proposal submitted by the three major California milk cooperatives became the foundation for USDA’s Recommended Decision. Those co-ops are California Dairies, Dairy Farmers of America, and Land O’Lakes. To review Scott Brown’s analysis of those four original proposals, download “Four proposals, four different outcomes” from the September 10, 2015, issue of Hoard’s Dairyman.

Here are some key takeaways in reviewing the USDA “Recommended Decision” on a proposed federal order for California:

In the summary found on page 14 of the Recommended Decision, USDA concludes:

“The recommended California FMMO would promote more orderly marketing of milk in interstate commerce. Classified milk prices under the recommended order would reflect national prices for manufactured products and local prices for fluid milk products, fostering greater equality for California producers and handlers in the markets where they compete. Under the recommended order, handlers would be assured a uniform cost for raw milk, and producers would receive uniform payments for raw milk, regardless of its use. Small dairy farmers and handlers are not expected to be disproportionately impacted by the transition from CSO (California State Order) to FMMO (Federal Milk Marketing Order) regulations.”

Bottom line, the decision recommends the establishment of a federal order to regulate the handling of milk in California.

To obtain a complete copy of USDA’s Recommended Decision destined for publication in the Tuesday, February 14, 2017, Federal Register, click on the link. The Federal Register is the publication through which the federal government makes official communication.

What are the next steps?

USDA’s Agricultural Marketing Service will conduct a public meeting on Wednesday, February 22 in Clovis, Calif., to review the rule-making process and explain and answer questions relating to how the proposed California federal order would operate. During that meeting, federal officials will also inform the public how they can submit public comments for consideration.

“Once we publish a recommendation in a formal document, the industry and public can react and comment on USDA’s findings,” said Dana Cole, deputy administrator of the Agricultural Marketing Service’s Dairy Program. Cole made that comment in the June 2015 Hoard’s Dairyman article “Expect a two-year voyage to enact a California order.” Of course, that voyage will now take more than two years, as it was originally projected that the February 14, 2017, Federal Register document would have been released in November 2016.

That aforementioned article detailed a 10-step process to enact a federal milk marketing order in California.

At this point in the timeline, only three steps remain:

Step 8. After reviewing the comments on the recommended decision for roughly three more months, USDA will issue a final decision. “Once a final decision is made by USDA on a potential order, there are no more changes,” said Coale.

Step 9. Voting takes place. “This is key to the process. There are two ways dairy producers can vote, by bloc voting or voting individually,” noted Coale in that same June 2015 article.

Step 10. Ballots would be counted and two-thirds approval is needed to enact an FMMO.