California FMMO is not a sure thing 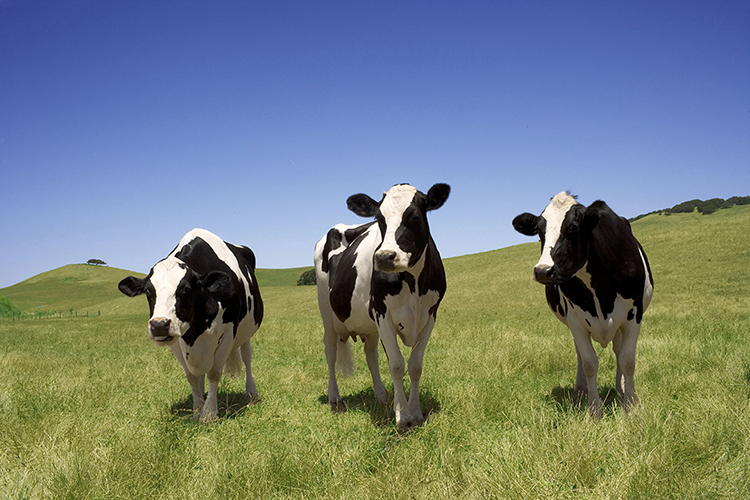 Valentine’s Day last week saw the next interesting phase on what may or may not ultimately become the nation’s largest Federal Milk Marketing Order (FMMO).

Five days after USDA’s “Recommended Decision” on a California FMMO was released, it was published in the Federal Register February 14 to start the clock on a 90-day public comment period on the proposal. I’m betting that many will be submitted.

What’s interesting, based upon conversations with producers, cooperative staffers, and industry people during the opening day of World Ag Expo in Tulare, is that no one is quite sure yet what their reaction and comments are. That certainly speaks to the enormous complexity of the situation.

While generally mirroring the formal proposal that was jointly crafted and submitted by the state’s three largest co-ops, including continuation of California’s producer pool quota system, USDA’s Recommended Decision does not include everything they asked for.

Significant among those is no mandatory pooling, no transportation credits, and no handler credits for milk fortification. To put it simply, these are big and important deals on the producer side of things.

Multiple people said that evaluating the pros of what the proposal does give, against the cons of what it does not, is going to be a challenging and likely long process. Projecting the possible economic impacts may be equally as difficult.

Hold off assuming that an FMMO in the nation’s biggest dairy state is a slam-dunk done deal. There was wide producer support for the plan submitted by the three co-ops, but that is no longer in play.

Now the question is, will the version from USDA be as palatable?

Buyers should be our export focus
By Dennis Halladay, Western Editor