Interest in dairy insurance drops off 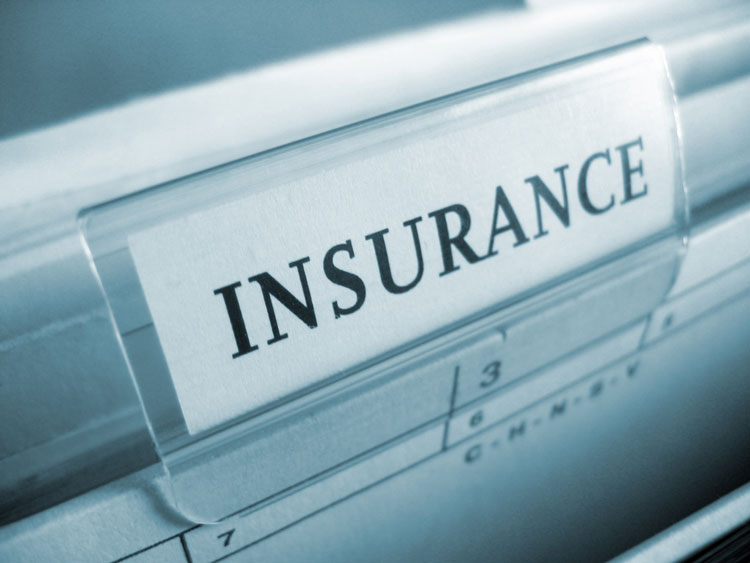 “Buy-up coverage” fell 72 percent this year when compared to 2016 for the farm bill’s signature dairy program known as the Margin Protection Program for Dairy (MPP-Dairy). Overall, only 1,623 dairy farmers signed up for coverage above $4 per hundredweight threshold. Just one year ago in 2016, that number totaled 5,799 operations according to data from USDA’s Farm Service Agency.

That low “buy-up” coverage also means the 17,492 dairy farms that initially signed up for the program only have coverage at the $4 per hundredweight level and paid in the $100 administrative fee.

Why the drop off?

The reason is twofold.

Improved margins: With margins improving to the best levels in two years, dairy farmers simply did not “buy up” coverage in this year’s MPP-Dairy. That’s because there is a low probability of payouts this year based on current market conditions.

This past November and December, margins improved to a two-year best of $10.54. The two-month prices going into the formula included these combined averages for November and December: $18.20 per hundredweight milk; $130 per ton alfalfa hay; $3.28 per bushel corn; and $322 per ton soybean meal.

Margins bottomed out at a $5.76 low in May and June of 2016. That meant those who bought coverage above that number received indemnity checks from USDA. Since then, returns on milking cows have improved substantially, moving to $8.43 for the combined July and August with a $9.17 return for September and October.

Based on that trend, a continued lower forecast for feed prices, and USDA’s projection for an $18.05 All-Milk price, dairy producers likely decided to take a pass on additional MPP-Dairy “buy-up” coverage in 2017.

Perception: Most dairy farmers concur that coverage throughout 2016 was less then optimal given the economic conditions. Last year, dairy farmers collectively paid in $20 million in premiums, but only received $12 million in indemnities.

Most dairy farm leaders point the finger at MPP-Dairy’s feed cost adjuster formula. Had that formula remained as initially proposed by the National Milk Producers Federation, MPP-Dairy would have paid $42 million in premiums last year . . . not $12 million.

That $30 million difference in payments would have been a product of the original formula’s 10 percent higher feed cost calculations. To say the least, that is an area that Congress should revisit the next go-round with the farm bill.

To learn more about the Margin Protection Program for Dairy, read the following:

• Can we fix the Margin Protection Program?

• Is the current MPP-Dairy calibrated correctly?

• Are the MPP-Dairy premiums to costly?