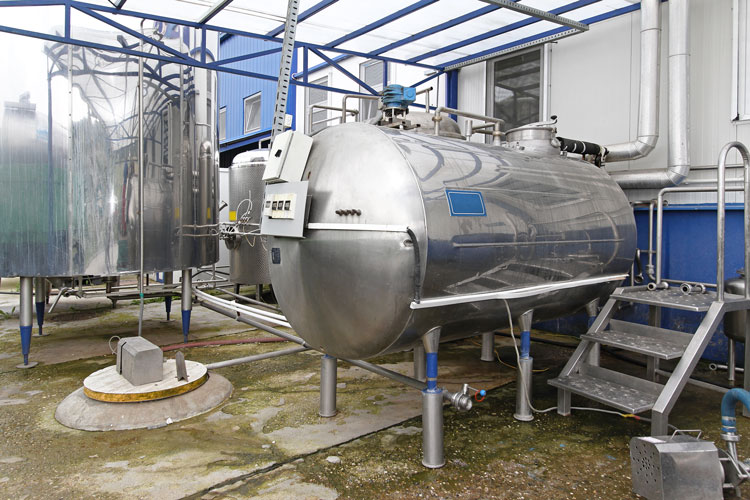 When it comes to positive tank loads of milk for antibiotic residues, dairy farmers reached a historic accomplishment.

Most consumers would naturally ask a follow-up question, “What happened to those 350 positive tanker loads of milk?”

Every load of milk delivered to dairy processing plants is tested for antibiotics. Any load that tests positive for drug residues is immediately discarded. It never enters the human food chain.

That means every glass of milk, every slice of cheese, and all dairy products for that matter are antibiotic free. It doesn’t matter whether it’s produced on an organic or conventional dairy farm.

To further document that extra effort dairy producers are making these days to deliver a safe supply of milk, annual data from the National Milk Drug Residue Database depicts either declining or stable numbers. Click here to download a graph of the data.

Good corn silage can be made despite drought
Hoard's Dairyman Intel

Find a balance between weaning and rumen pH
By Corey Geiger, Managing Editor