The lessons we learned on immigration reform 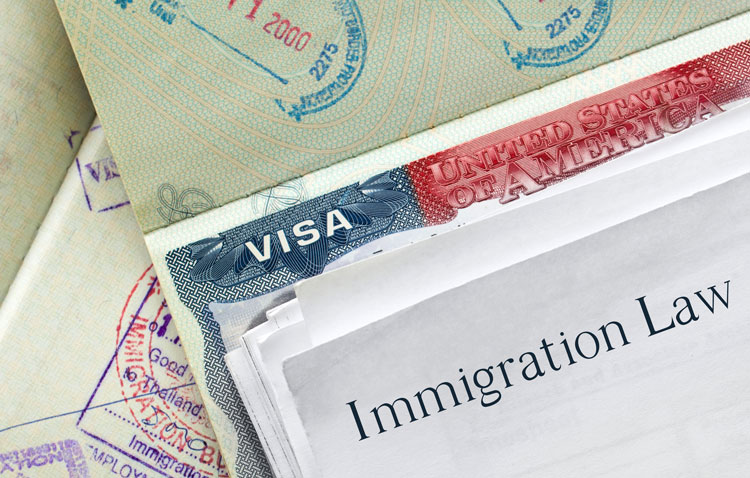 For the past 45 days the Idaho Dairymen’s Association (IDA) orchestrated a petition emphasizing the need for development and implementation of immigration legislation that would address the needs of agriculture and more specifically the dairy industry. Our effort gathered just under 3,100 signatures, which were personally delivered to our Congressional leaders in Washington, D.C., this week. The number of signatures was below our target, but the knowledge we gained from the effort was significant.

The first lesson we should have anticipated . . . immigration reform has multiple allies willing to join us in our efforts. Those allies, from churches to Hispanic leadership in our state, questioned why the petition effort was focused on just the dairy industry needs when it impacts all walks of life.

Secondly, the petition effort coupled with executive actions from the White House brought a lot of national media attention that includes the likes of the Boston Globe, The New York Times, and CNBC. In a CNBC interview, Ali Noorani, the executive director of the D.C.-based National Immigration Forum, zeroed in on the labor needs of the Idaho dairy industry. That video can be viewed here.

All of us striving for immigration reform have failed to elevate the expedience needed with the Congressional leadership. Specifically, agriculture has failed to utilize resources available to us to move the debate from the back burner to the front burner. We have allowed complacency to rule the day; the impression that Congress is incapable of acting on more than one major legislative effort at a time has become acceptable.

There are numerous individuals, organizations, and coalitions dedicated to immigration reform, but individually and collectively we have not succeeded in the last 10 years to make any progress. It is long past time for blaming Congress for their inability to push immigration reform over the finish line. It is time for grassroots efforts across the country to lobby for immigration reform.

When is the last time your voice was heard by your national legislative representative on immigration reform? Is it not time that we all step up and be heard?
To comment, email your remarks to intel@hoards.com.
(c) Hoard's Dairyman Intel 2017
March 27, 2017
Subscribe to Hoard's Dairyman Intel by clicking the button below
Related 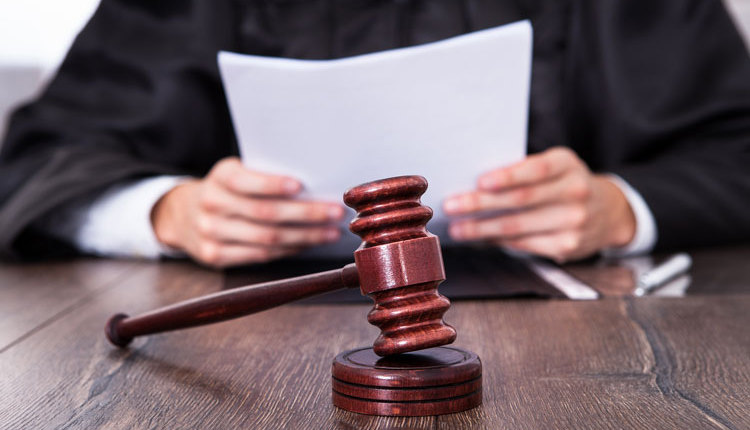 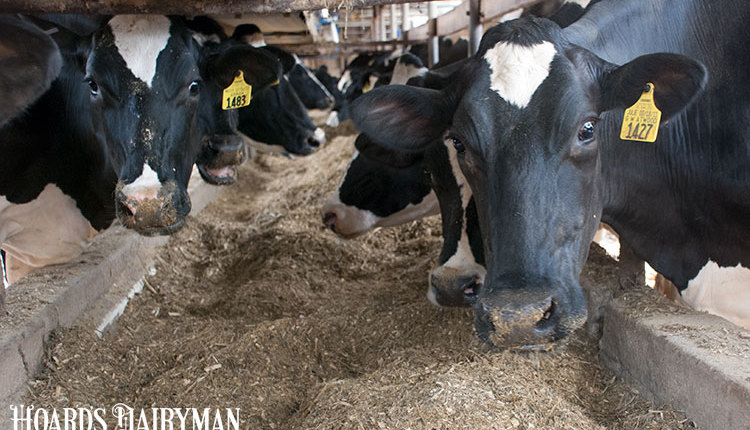 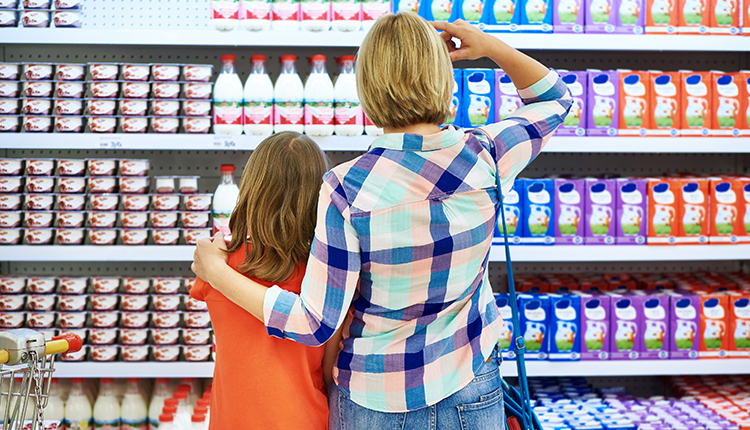