Not all forage sorghum can tolerate aphids 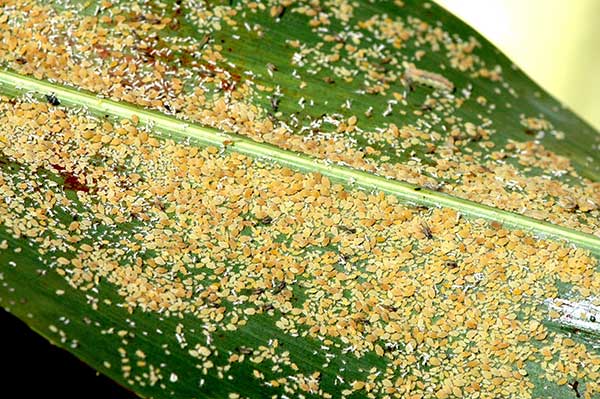 Producers have been incorporating forage sorghum silage into their cropping schemes in response to drought and irrigation water constraints. Unfortunately, a new pest, the sugarcane aphid, has recently targeted sorghum silage from south Texas to the Texas Panhandle and throughout Kansas. In addition, the sugarcane aphid was reported in California in 2016. Results from the 2016 Texas Panhandle Forage Sorghum Trials provide some insight into the susceptibility of various varieties.

After the sugarcane aphids were found in the plots, the fields were sprayed aerially. All the forage sorghums were harvested when they reached the soft-dough stage and nutritional composition was determined in addition to yield data.

The researchers rated damage on a scale of 0 to 10 based on the percentage of leaf area that was infested, damaged, or dead based on sugarcane aphid activity. Thus, the 2016 trial provides not only yield and nutritional data but also an indication of the susceptibility of various hybrids to sugarcane aphids. According to Jourdan, at lower levels of infestation, it appeared that some of the forage sorghum varieties could recover from sugarcane aphid damage following timely treatment. At higher infestation levels, yield was reduced from 2 to 5 tons per acre on a dry matter basis.

Yields averaged 23 tons per acre across all varieties, ranging from 14.6 to 33 tons per acre. Although additional years of information regarding sugarcane aphid susceptibility are needed, the data from the 2016 trial provides preliminary information to consider when selecting sorghum silage hybrids. The complete results will soon be posted here. 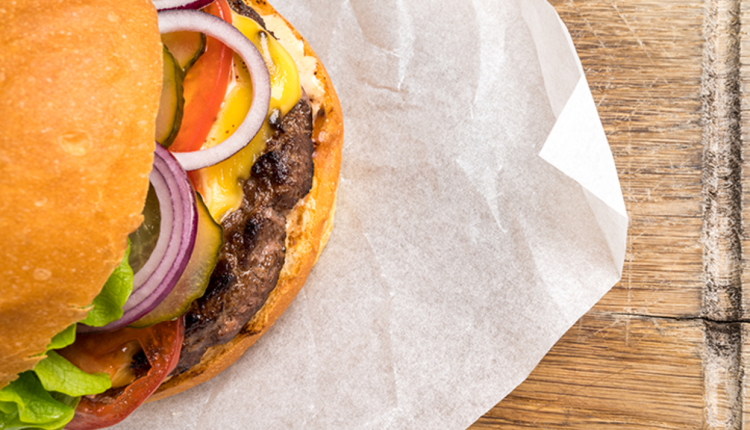 Would you like cheese on your burger?
Hoard's Dairyman Intel 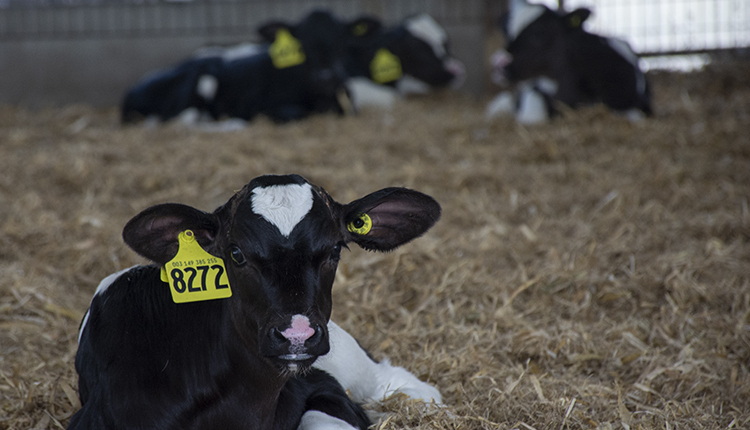 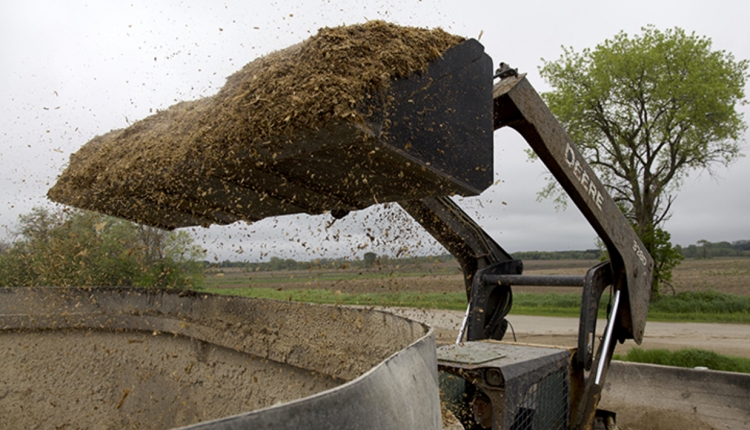 Could we be off $100 per ton on that feed?
Hoard's Dairyman Intel Would you like cheese on your burger?
By Ellen R. Jordan, Texas AgriLife Extension Service