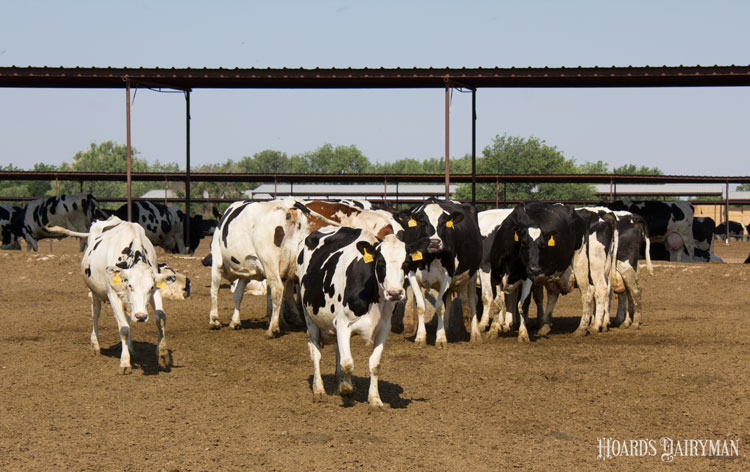 Resilient. The word accurately describes dairy producers across the country as they contend with the never-ending fluctuations of milk prices and weather challenges. Nowhere is that more evident than in eastern New Mexico and on the southern High Plains of Texas that were devastated by winter storm Goliath in late December 2015. Dairy cattle losses across the region were estimated at approximately 35,000 head.

The loss in the New Mexico counties hit was so great that statewide milk production fell every month throughout the first half of 2016 compared to 2015. The impact was severe due to the damage caused by Goliath in Curry and Roosevelt counties specifically. In Texas, however, statewide losses were only seen during January 2016 as the rest of the state overcame the production losses seen in the southern High Plains. Looking back on just the counties hit by Goliath shows how rapidly production returned on both sides of the Texas-New Mexico border. The graph shows milk production in the hardest hit counties in New Mexico Curry and Roosevelt, and Texas Bailey, Lamb, Castro, Hale, Deaf Smith, and Parmer. Last January, milk production was down by 20 percent in those two New Mexico counties and down 14 percent in the six Texas counties when compared to 2015. By February, that loss had diminished to 8.7 percent on the New Mexico side and 2.7 percent on the Texas side.

As we have progressed into 2017, it is apparent that growth has returned on both sides of the border, with that growth starting in May of 2016 for Texas producers impacted by Goliath. However, it wasn’t until the fall of 2016 that production in the select New Mexico counties returned to their pre-Goliath trend of increases when comparing the same month in prior years.

No one that lived through the devastation of Goliath will forget the toll it took on the industry. However, recovery has occurred. The ability of the industry to bounce back from adversity was demonstrated once again. 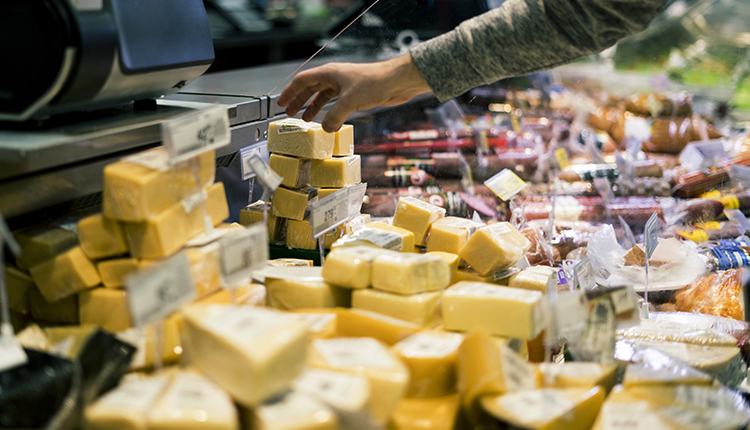 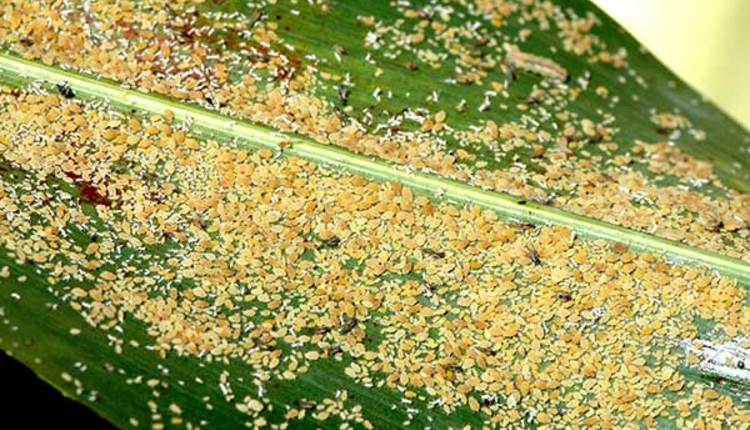