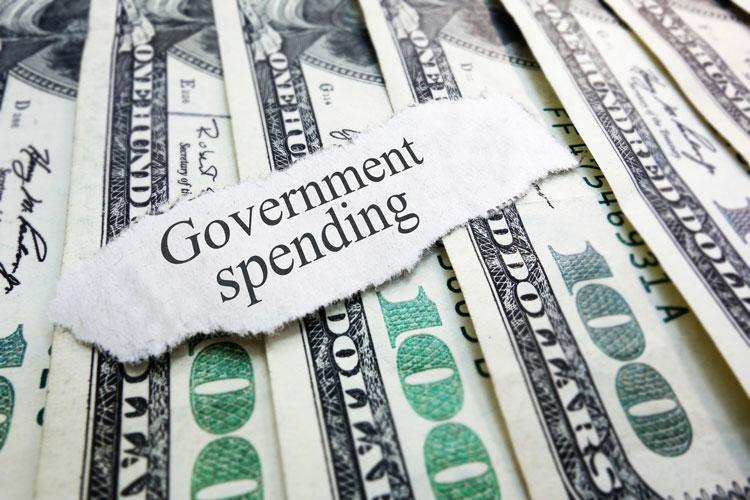 The Congressional Budget Office (CBO) released an update in late June to their farm program-spending baseline. This CBO baseline is a critical component of the farm bill discussion, as alternative policy options will be examined relative to the baseline cost of extending current farm program provisions. The CBO scoring process of farm program alternatives is to be understood as an estimate of what new program alternatives are expected to cost relative to extending current programs into the future. These numbers should not be compared to current farm program spending. To say the least, spending estimates on the MPP-Dairy (Margin Protection Program for Dairy) are very important as dairy farm bill alternatives are debated.

The first difference to note in the June CBO update is that the actual FY2016 (fiscal year) cost of MPP-Dairy program now shows $11 million in savings compared to a $124 million cost in the January CBO baseline. This confirms that even in a year when MPP payments were made for two of the six bimonthly periods, MPP-Dairy spent less than it received in premium payments and administrative fees.

The difference in total spending over the FY2017 to FY2027 (fiscal year 2017 to fiscal year 2027) period between the January and June CBO baselines is small, with June baseline spending at $839 million compared to $866 million in January. This level of federal spending on MPP-Dairy is extremely small relative to total dairy cash receipts of $466 billion over the FY2017 to FY2027 period in the June CBO baseline.

The estimated level of federal spending on dairy is less than 0.2 percent of total cash receipts and should remind us that, on average, MPP-Dairy will not be a large component of producer income. However, federal spending on MPP-Dairy could be quite large if margins fell to levels experienced back in the 2009 dairy disaster.

Perhaps more interesting is the year-by-year CBO estimates of federal dairy outlays. If one assumes the next farm bill will not take effect until FY2019, average annual outlays under the updated June CBO baseline exceed the January CBO baseline by $14 million annually. However, greater spending in the later years of the CBO baseline may provide additional funding to use for any modifications to existing dairy policy.

Scoring of federal spending for farm programs may be a nuance that few care to follow, but it can be the difference between finding a more attractive policy alternative or continuing current policy. In these periods of tight federal budgets every dollar matters.