Farm country has long been considered America’s backbone. It’s close-knit communities; a do-it-yourself, entrepreneurial spirit; and hardworking, resilient residents not only have grounded the nation’s moral compass, but supplied our cities with materials needed to grow our nation since its founding. Unfortunately, recent economic indicators reveal that rural America needs a reboot. In some cases, people in our countrysides are doing so poorly that inner cities are even faring better.

Just how bad is it in rural counties?

According to 10 economic indicators, rural areas and nearby small towns fared the worst when compared to three counterparts. That includes inner cities, large metro suburbs, and small to medium metro areas.

Rural America had the highest birth rates among teen women, the most disabled workers, the largest share of divorced people, the fewest adults with college degrees, and the most unemployed men. Health isn’t all that good either as rural residents had the poorest heart health, the most chronic lung issues, and the highest death rates from cancer. On top of all those growing concerns, the population is aging rapidly as the region’s high proportion of older residents may cause there to be more deaths than births in the very near future. As The Wall Street Journal pointed out in an in-depth article, “Rural America is the new ‘Inner city,’” that’s a pivotal tipping point.

What can be done to stem the tide?

For generations, light manufacturing and agriculture have fueled rural America, but both are sputtering these days. Reinvestment into the nation’s countryside would be a starting point along with a renewed focus on USDA. Given these troubling indicators, a proposed $231 billion cut to USDA programs by President Trump would not be a rebuilding pathway forward. In fact, just the opposite is needed given rural America’s troubled landscape.

Tips to rebuild the balance sheet
Features
Related to:
features
In Features 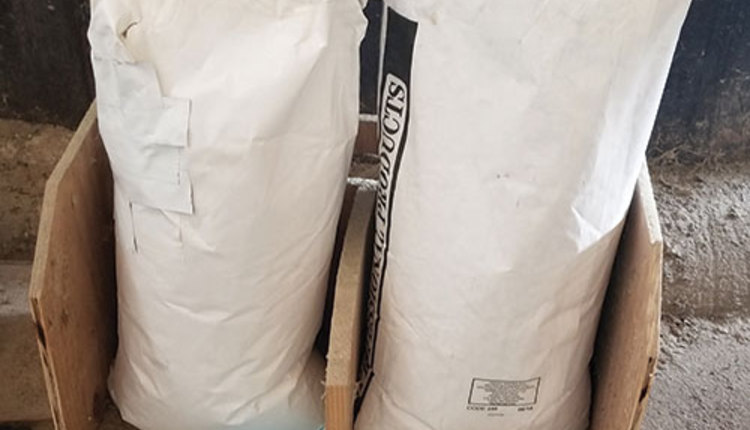 Features
Editorial: A genetics story that consumers should hear
comments powered by Disqus