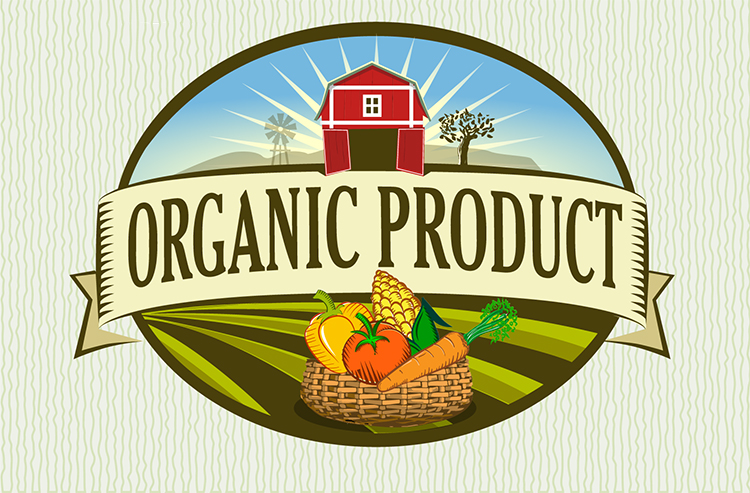 Year after year of growing sales show that organic food is not a disappearing market. The American organic industry topped $43 billion in 2016, surpassing the $40 billion mark for the first time.

Following in second place was the organic dairy category. Organic dairy sales reached $6.4 billion in 2016, up 6.2 percent from the year before.

Organic meat and poultry also did well, shooting up 17 percent to $991 million for the category’s biggest gain ever. More specifically, poultry sales grew an impressive 23 percent.

Organic food currently represents 5.3 percent of all food sales in the United States.

Sales of organic nonfood items were strong as well, jumping 8.8 percent to $3.9 billion in 2016. This category fared much better than the 0.8 percent growth of nonfood sales of comparable, nonorganic items.