Since the end of 2015, the Federal Reserve interest rate has increased by 1 percent. As interest rates rise, it is important for farm owners and managers to understand the value and cost of debt for their operations.

The value of debt is that other people’s money can be used to leverage profits for your pocket and grow your business. The bad is that it can work against you as well and drain your equity. Which way it goes depends on the return that is generated by the debt financed assets or activities and the interest rate charged.

A quick example can illustrate the impact of debt on your bottom line. An owner, John, has $60,000 of equity and can borrow $40,000 for a business investment. Below is a table showing the end result of four scenarios based on differing returns generated from the investment and interest rates.

Scenario 1 is a base case where no debt was taken. Scenario 2 is best. John earned $5,600, a 9.3 percent return on his money. He leveraged the borrowed money to make more for himself. However, in Scenario 3 the interest rate was greater and the drain of higher interest costs resulted in less profits than if John had just used equity only (Scenario 1). Scenario 4 has the same lower interest costs as Scenario 2, but the return on the investment is lower (from 8 percent to 2 percent). The lower interest costs were still more than the lower return and thus profits were negative, a definite drain on equity.

The key to debt use is that the return from use of the debt capital is greater than the interest costs. If it is, then debt financing has successfully been used to multiply the owner’s equity to greater profitability and wealth creation. If it is not, then at best you are limiting your profitability and at worst you are draining your equity.

The impact of fires on Australian milk flow
By Kevin Bernhardt, Center for Dairy Profitability 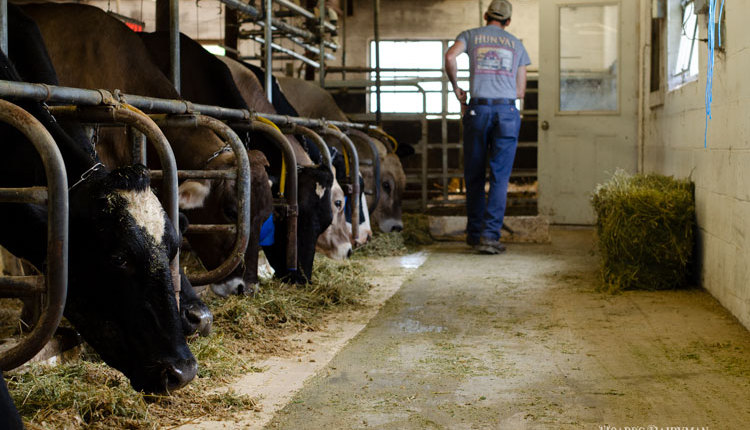 Hoard's Dairyman Intel
What farms are showing a greater profit? 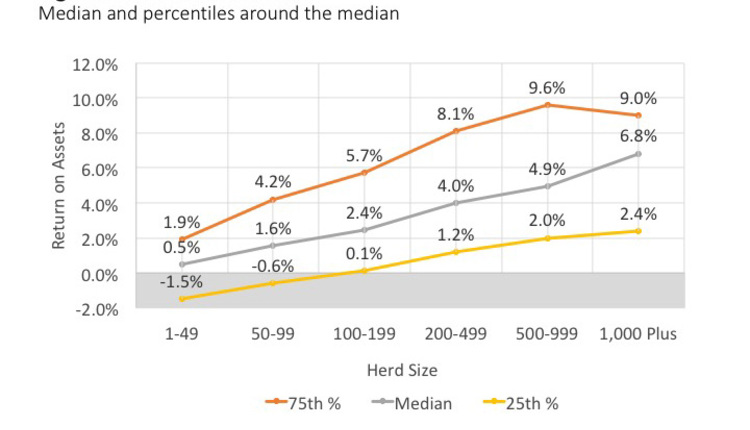 Hoard's Dairyman Intel
Herds of all sizes can improve profits 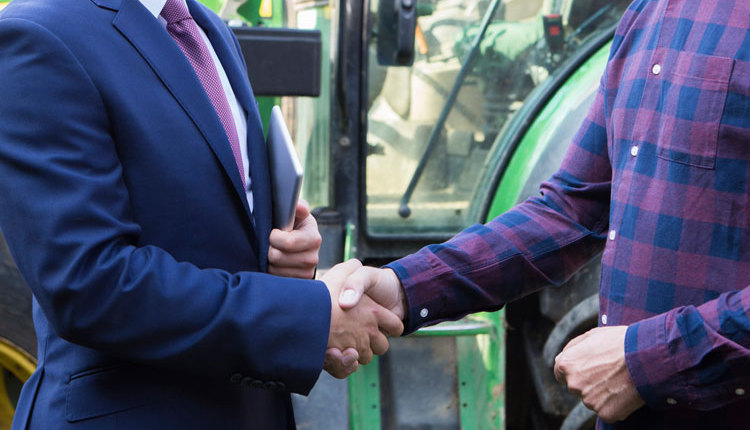