The stage is clear for an FMMO vote 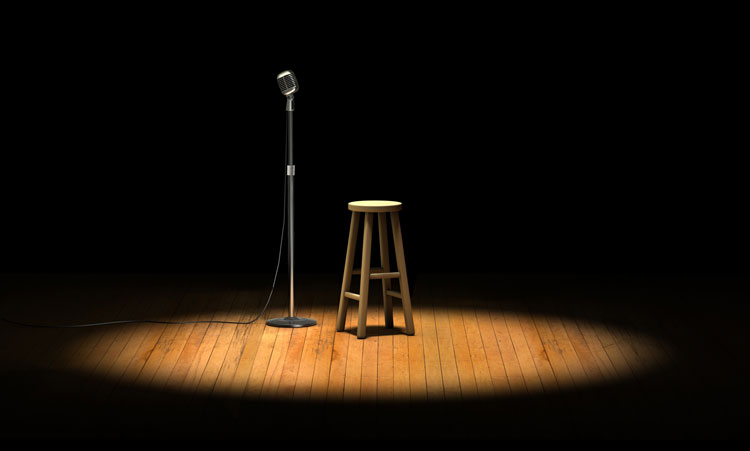 California milk producers knew from the get-go that having a Federal Milk Marketing Order (FMMO) implemented in the nation’s biggest dairy state would be a long, slow process — which it certainly has been.

Check your calendars; next month will be three years since the state’s largest dairy cooperatives submitted a formal proposal to the U.S. Department of Agriculture to create an FMMO in the state, and one year since the department issued its recommended decision for how the order would operate.

(Work on the co-ops’ proposal actually began well before 2015, but momentum to fix California prices that many producers felt had been too low for too long came to a halt when prices soared to record highs in 2014.)

The extra-long 90-day public comment period that followed USDA’s recommendation announcement ended on May 15, 2017. It has been radio silence ever since.

But the stage now looks clear to hold an FMMO referendum by California producers. All USDA has to do is announce when it will be held.

The last issue to address before holding a referendum may have been, do producers want to continue the state’s longtime Class 1 pool payment program if an FMMO is enacted?

That question was answered loudly two weeks ago when results of a statewide Quota Implementation Plan referendum, held October 6 to December 22, were announced by the California Department of Food and Agriculture.

Two-thirds of all eligible producers participated. The final count was 613 for and 90 against.

Most significantly, the vast majority of farms are losing money and Class III milk prices in 2018 are forecast to be at least $3 lower than in 2013, when the annual average was $17.99 per hundredweight. Low prices are what spurred interest in a California FMMO in the first place and are now back to remind producers why a federal order looked attractive.
To comment, email your remarks to intel@hoards.com.
(c) Hoard's Dairyman Intel 2018
January 15, 2018
Subscribe to Hoard's Dairyman Intel by clicking the button below
Related